Milan survived quite the scare playing Sampdoria at their San Siro Stadium on Sunday night, but were able to pull through with a 3-2 victory to push them up the table.

After a terrible start to the campaign, Gennaro Gattuso shook things up, playing a 4-4-2 formation with ​Gonzalo Higuainand Patrick Cutrone up front, and it proved to be a wise decision. 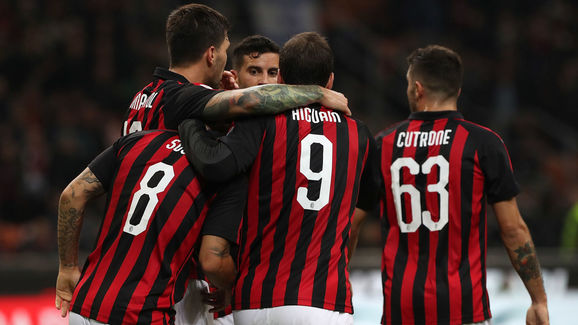 Cutrone opened the scoring in the 17th minute with a header on his first league start of the season. But Sampdoria would go ahead after Riccardo Saponara equalised four minutes later, while Fabio Quagliarella would then hand his side the lead on minute 31.

I Rossoneri hit back with two more goals of their own, though. Higuain levelled ahead of half time and a brilliant strike from Suso put them back out in front with 28 minutes left in regulation time.

It looked bleak for Gennaro Gattuso early on, but Suso's winner may keep Milan's manager safe for another week! pic.twitter.com/1OvB5eyaX4

Milan's defence has been a real cause for concern all season and the reason was quite apparent on Sunday as they traded blows with their weekend opposition.

They had already conceded 11 times before heading into the match against Sampdoria and, of course, they let in two more on the night.

Losing Leonardo Bonucci over the summer was never going to be very helpful. But Gattuso probably expected a bit better from his side.

Suso: was the main man for the home side on Sunday, setting up the first goal and later giving Milan the lead with a scintillating strike. 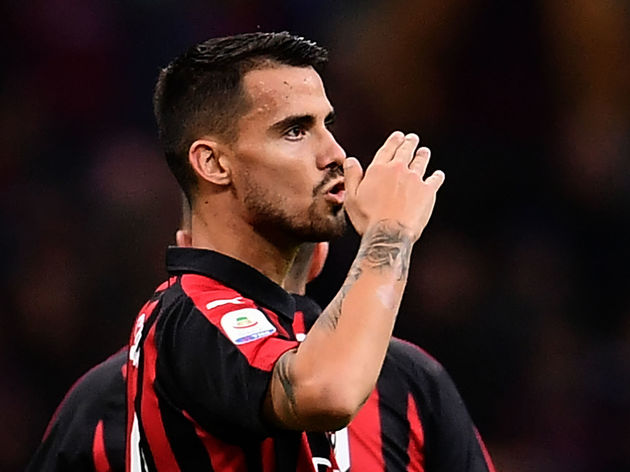 The Spaniard has been involved in 10 league goals in his nine appearances so far, scoring three times and assisting seven. And he certainly left his mark on this one.

This is probably a bit harsh on Diego Laxalt, who did show lots of effort. But he wasn't without his errors and will have to be included here too.

#Milan finally have strikers who can score but that defence needs to improve drastically. #MilanSamp

Milan were able to grind out a win in the end. But the attackers were the ones who had to take up the responsibility and their hard work could have been undone by their defensive teammates.

This win could serve as a catalyst and spur Milan to do a lot better than they have been this season. 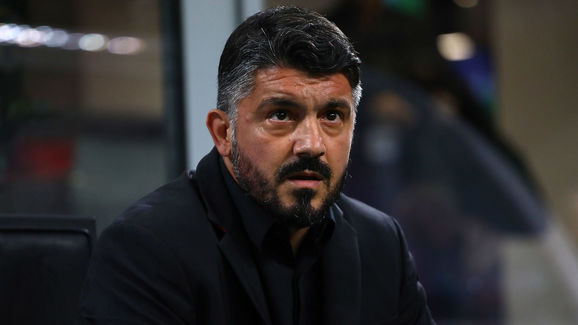 Now up to fifth place on the Serie A table, a win over Genoa this Wednesday should thrust them into the top four.