Chelsea midfielder Cesc Fabregas has discussed some of his favourite memories of his phenomenal football career, and has hinted that he could be open to returning to Arsenal at some point.

The 31-year-old, who has also represented Arsenal and Barcelona, has enjoyed huge success during his career, winning trophies including the Premier League and the World Cup. He is regarded as one of the finest creative midfielders in Premier League history, but finds himself out of contract with Chelsea at the end of the season. 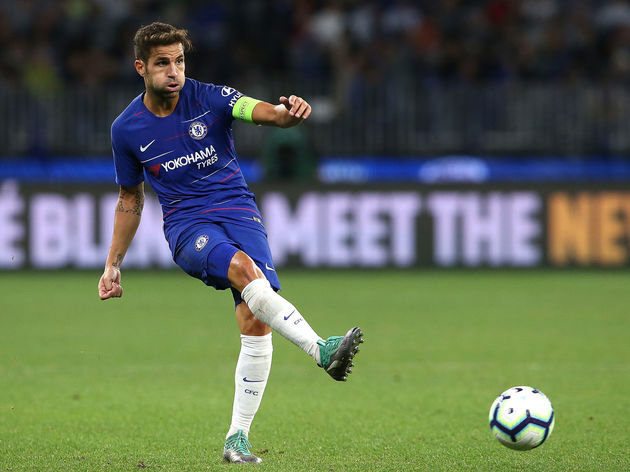 In an interview with ​Marca, the Spaniard discussed several of his favourite memories, such as his favourite stadiums. He said: "

​Fabregas added that forming bonds with his teammates is his favourite thing about football. He said: "​Pique​Messi

ON THIS DAY: In 2003, Cesc Fàbregas made his Arsenal debut vs. Rotherham; becoming the youngest player in the club's history.

He ended by discussing his future, admitting: "​Chelsea 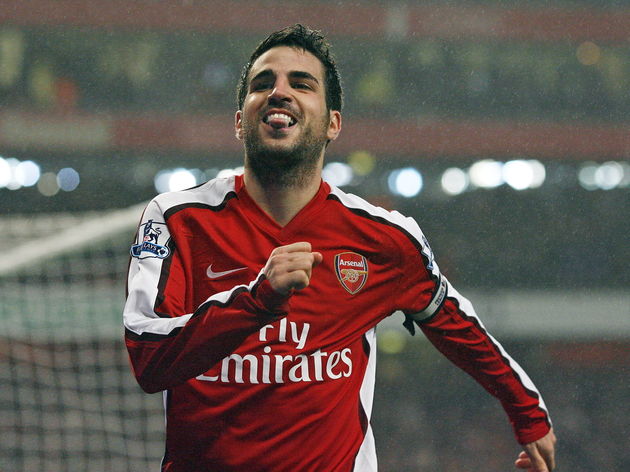 Finally, Fabregas admitted that he would be open to returning to Arsenal, saying: "Of course, Arsenal will always be in my heart and I will never forget them so why not return. You never know."