It's the same old story in the Bundesliga this season; one team running away with the league title whilst playing a style of football which the rest of Germany's best clubs can't come close to matching.

Only this time, it's Borussia Dortmund who are head and shoulders above the rest of their competition, while reigning champions Bayern Munich are struggling four points off the top of the league table. 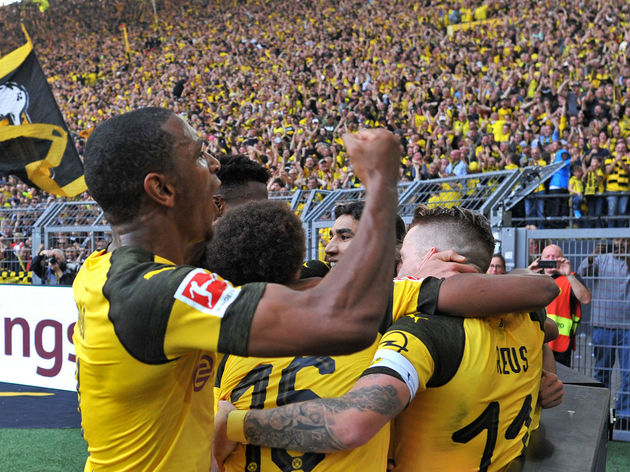 The Black and Yellows have offered some kind of a title fight in previous years, but somewhere along the line they tail off and the Bundesliga title ends up staying in Bavaria, with Bayern Munichoften being crowned as champions at a canter.

This season, however, Borussia Dortmund look like the real deal, and anyone doubting their credentials were made to eat their words when the German giants thumped

Lucien Favre has transformed Borussia Dortmund back to a goal scoring machine, with a collection of some of the finest young talent in world football. Since he took over they've played 12 games, won 10, drawn 2 and scored 37 goals.

"I know how great the hopes are," Fave said in August, via bundesliga.com. "

Having previously worked with Reus and Mahmoud Dahoud at Borussia What's more, the 60-year-old has once again blown fans away with his business in the transfer market. During his time at Borussia-Park, Favre unearthed the likes of Granit Xhaka, Yann Sommer and Thorgan Hazard.

With Dortmund, a number of seemingly underwhelming transfers have revolutionised the way the club plays. Axel Witsel's return to European football from China has perhaps highlighted Favre's ability in the transfer market better than most.

Roberto Martinez to Sport Bild: "The best transfer in the world this season is Axel Witsel to Borussia Dortmund." #BVB

"Axel's a player of great international experience who brings all the qualities required to make a mark on the BVB midfield," sporting director Michael Zorc saidupon the Belgian's arrival. "[He's got] tactical awareness, strength when challenging for the ball, pace, creativity, and mentality."

On the subject of summer arrivals, both Sprinkled in between all of that are some of the world's best young players, and there lies another key to their success.

The likes of Christian Pulisic, Jadon Sancho and

For all of Borussia Dortmund's nearly moments in recent years, the club has stumbled onto a winning formula. What's important now is that Favre's long-term vision has to take a backseat to focus solely on this season and winning silverware. 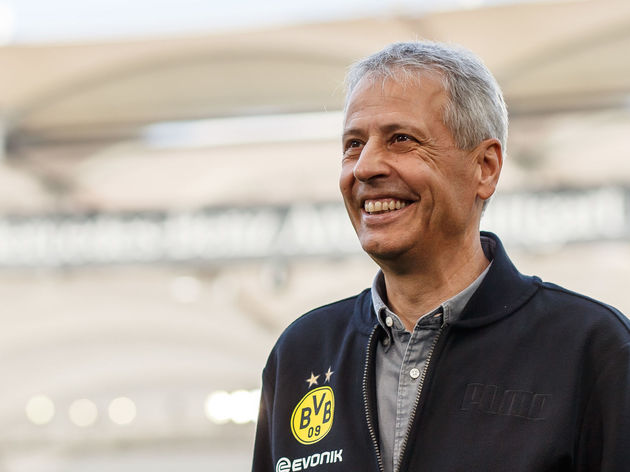 As much as they won't want to admit it, Borussia Dortmund are the favourites for the Bundesliga title this season. At this stage, the excitement surrounding this crop of players is only hype, but the days when die Schwarzgelben are once again taken seriously as a European heavyweight are just around the corner.