'Offer All the Money': Liverpool Fans Eagerly Call on the Reds to Sign James Maddison 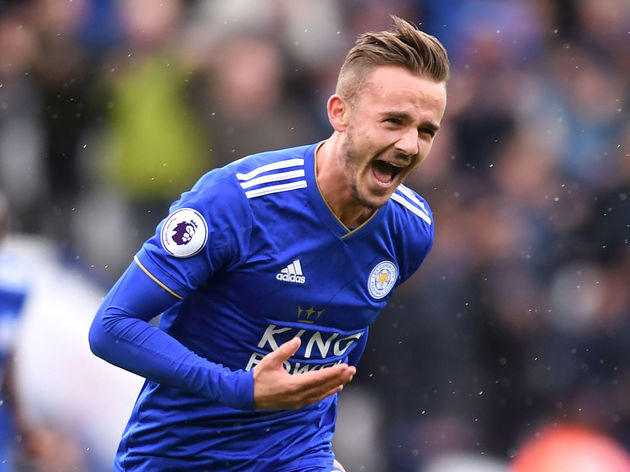 @LFC sign maddison in Jan @John_W_Henry going to be some player

If I was Klopp I’d be putting £60m in for Maddison in January. He’s that good imo #LFC

james maddison is the player adam lallana thinks he is...that should have been out swap in the summer

The more I feel my manager was absolutely dumb to stick with Lallana and not replace him with Maddison. https://t.co/Li3qUXF3v0

Take Lallana and give us Maddison @LCFC

Maddison is a very intelligent player, could have been a perfect Lallana replacement.

​​And others are simply annoyed that the Reds didn't make a move in the summer..