​Group B's two pointless teams clash on Wednesday when PSV Eindhoven host Tottenham in the Champions League in the Netherlands.

PSV were seen as the group's major underdogs and have scored just once in their two matches so far, while Tottenham blew a winning position in Milan before they were dismantled by a Lionel Messi inspired Barcelona. With both teams in desperate need of a win to keep their hopes of qualification for the knockout stages alive, here's everything you need to know ahead of Wednesday's clash.

These sides have played each other twice, when they were drawn against each other in the round of 16 in the 2007/08 UEFA Cup.

PSV beat ​Spurs at White Hart Lane before Tottenham won at the Philips Stadion thanks to Dimitar Berbatov's 81st minute effort. The tie eventually went to penalties and the north London side couldn't hold their nerve. 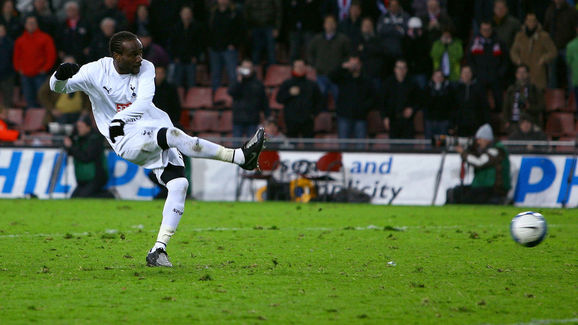 Jermaine Jenas could have won the fixture but his soft effort was saved by PSV's Heurelho Gomes, who would go on to play for Spurs, before Pascal Chimbonda's subsequent miss ensured Juande Ramos' side exited the competition.

Lozano shot to fame after some inspired performances for Mexico at this year's World Cup and will likely come up against Ben Davies, with Danny Rose a doubt due to injury. Davies has improved significantly in recent years but is susceptible against players with pace and trickery, both attributes that Lozano holds in abundance.

If Davies can get the better of the 23-year-old, Spurs will have shut off PSV's most creative and eccentric attacking outlet.

Ryan Thomas is PSV's only absentee ahead of the Tottenham game and Mark van Bommel isn't expected to make wholesale changes to the team that smashed Emmen 6-0 in the Eredivisie at the weekend.

Dele Alli and Jan Vertonghen will miss the trip, while Danny Rose and Victor Wanyama are due to be assessed ahead of the game. This game should be a cracker, with both sides knowing they need to win to keep their hopes of qualifying for the latter stages alive. 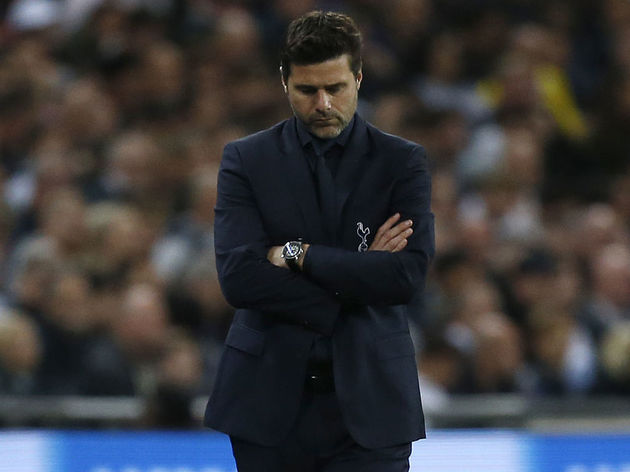 While Tottenham undeniably have a stronger team on paper, we are yet to see Mauricio Pochettino's side hold their nerve in the Champions League and they may come up short in their pursuit of victory.