The Chelsea boardroom are prepared to back

 Mauro Icardi league stats for the past 4 seasons:

25-year-old Ic​ardi head the lists at the Bridge but the London club may be priced out of a move for the Argentinian who has scored four goals this term for ​Inter.

The striker has a release clause in his contract of £97.5m but this is not active until the summer - with Inter attempting to tie him down to an improved deal with new terms to avoid a January exit. 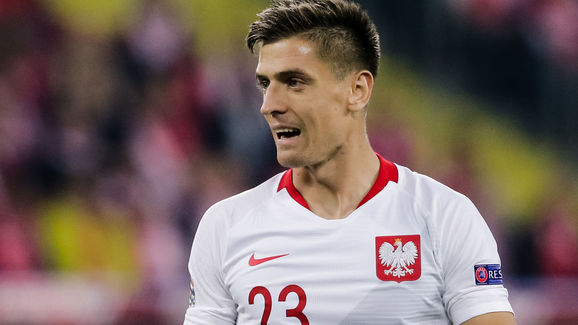 Piatek of Genoa could be a more viable option for ​Chelsea, with the Polish international making a name for himself in Italy with an impressive debut season in ​Serie A.

The 23-year-old moved to Genoa in the summer for just £3.5m but has hit the ground running with

Could Piatek continue his remarkable form to take his league tally to double figures or will Ronaldo fire the champions to a 9th straight win?

Who will you be buying with @FootballIndexUK?

Genoa’s 1-1 draw against ​Juventus on Saturday was the first time Piatek had appeared for his new club without finding the net.