Jurgen Klopp has been criticised by former ​Liverpool goalkeeper Bruce Grobbelaar over his treatment of Loris Karius following his unfortunate mistakes in the Champions League Final.

Karius had a nightmare game in last May’s Champions League Final loss to ​Real Madrid. Liverpool lost 3-1 in Kiev, with Karius making two huge mistakes that led to a goal from Karim Benzema and Gareth Bale getting his second of the night. Speaking to The Mirror, Grobbelaar said: “Karius is still a very good goalkeeper, a brilliant goalkeeper. The unfortunate thing for him is that he made two mistakes in the biggest game in football after making one mistake in his previous 33 appearances.”

Since then, Klopp broke the world transfer record for a goalkeeper (which has since been broken again) by signing Alisson Becker from Roma for £66.8 million in July. The following month, Klopp sent Karius out on a two-year loan to Turkish club Besiktas.

“It is going to be very difficult for Karius to come back to Liverpool now, after they've spent so much money on Alisson.” 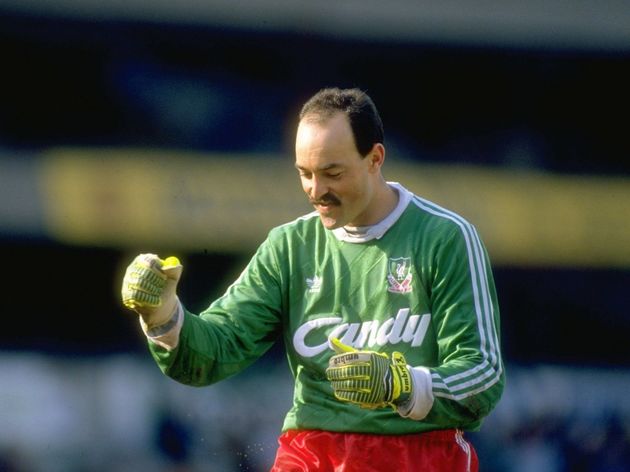 Grobbelaar spent 13 years at Liverpool, making 628 appearances in goal. He won everything with the Reds, including three successive league titles and the European Cup in 1984.

Referring back to that night in Kiev, Grobbelaar added: “I don't think [Karius] was nurtured in the right way after what happened in Kiev. When he needed people to lean on there was nobody there for him.

“As a former goalkeeper and now as a coach, the first thing that must be done when a keeper makes a howler like Karius did is to go and support him.

“Clearly Jurgen Klopp didn't do that because Karius is now playing for Besiktas, the fourth-best team in Turkey.” 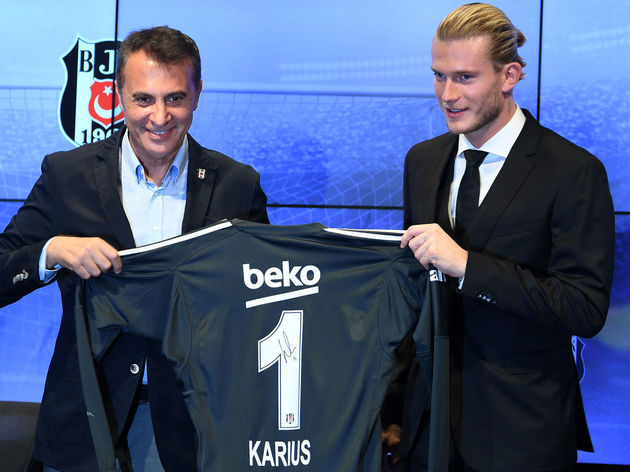 Karius’ career in Istanbul seemed to have started quite well. He has played every league game since his move, and they sit fourth in the Super Lig table. However, there are reports that he will be dropped for Besiktas’ next Europa League clash against Genk.

Nevertheless, Karius still has time. He is 25, and although two years away from Anfield could completely change his career path, it could be pivotal in helping him find the next step of his career and forget that infamous night in Kiev.