Tottenham Hotspur fear that negotiations with midfielder Dele Alli over a new contract will be hindered by Luke Shaw’s new lucrative deal at Manchester United.

Shaw signed a new contract which is reportedly worth £190,000 a week. The lucrative deal for the 23-year-old is believed (according to the ​Telegraph) to potentially provided a stumbling block in Tottenham's negotiations with Dele Alli and his representatives, as they prepare to begin new contract talks with several key players. 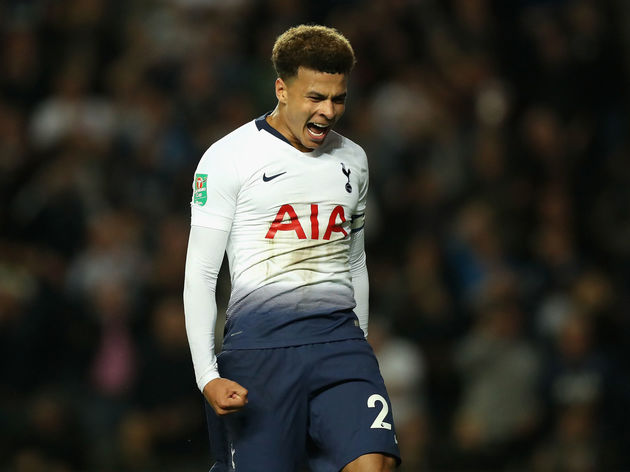 Alli has been a regular at Tottenham since he signed in 2015. He is currently reported to be on £100,000 a week, which is likely to significantly rise should he agree a new contract.

His current contract also sees him at Spurs until 2022, and although he has shown no real desire to leave, Levy is still eager to extend his contract.

The 22-year-old is in good form, having come off the back of a fantastic World Cup with England that saw them reach the semi-finals in Russia. Alli has made six appearances so far this season, scoring twice. 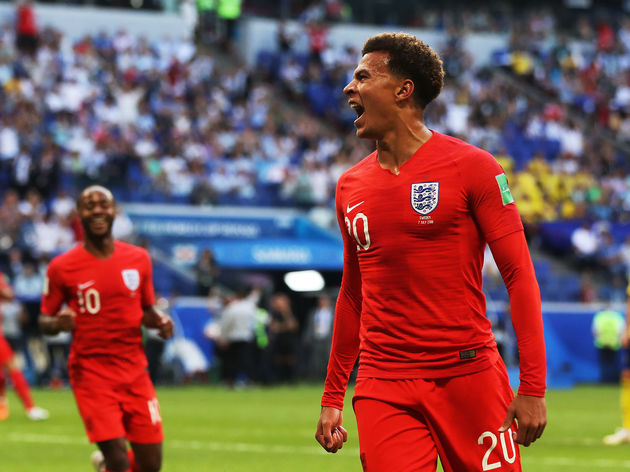 The concern of costs from Shaw’s deal is heightened by their move into their delayed new stadium, which has an estimated cost of over £850m.

Tottenham chairman Daniel Levy has already succeeded with two important deals this summer, arguably his two key priorities. He agreed new contracts with manager Mauricio Pochettino and star striker Harry Kane, which will see them stay at Spurs until 2023 and 2024 respectively.

However, there are many other deals for Levy to sort out, with regulars Toby Alderweireld, Eric Dier, Christian Eriksen and Jan Vertonghen all having less than two years remaining on their contracts.

Tottenham face PSV in the Champions League on Wednesday, before welcoming Manchester City to Wembley on 29 October.