Bournemouth's two-game Premier League winning streak came to an end on Saturday as a resilient Southampton held the hosts to a goalless draw at the Vitality Stadium.

After a high energy start, the game drifted into a massive lull, with neither side showing the clinical edge to claim the win.

Bournemouth are generally entertaining to watch, but on Saturday their strike force spluttered from the outset as they struggled to break down a spirited Southampton defence.

Callum Wilson and Josh King, who have combined well throughout the season, were on different wavelengths throughout the game and neither could force Alex McCarthy into making a save. STAR MAN - Jefferson Lerma has been tidy in his appearances for Bournemouth so far this season and it was more of the same against Southampton as he kept his side's midfield ticking over nicely.

The hosts made significantly more passes than the visitors and Lerma's presence in midfield gave them more opportunities to attack. 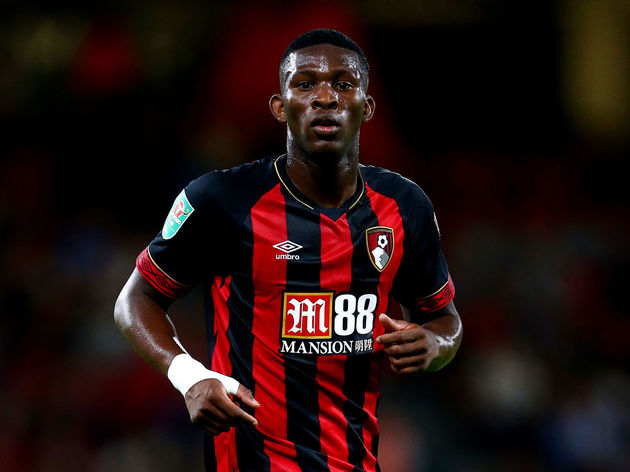 WORST PLAYER - He's an exciting talent and will have better days, but David Brooks was disappointing during his stint on the right wing.

Ryan Bertrand generally had little issue keeping the Welshman quiet and he was hooked by Eddie Howe early in the second half.

The south coast side showed they have the stubbornness in defence to claim clean sheets on the road, but now they need to combine that with an increased killer instinct in front of goal.

90+5: @NathanRedmond22 clips in a perfect cross for @Mgabbia23 to head home but he doesn't get over it and it loops over. #saintsfc [0-0] It's a point apiece here at the Vitality Stadium in the #PL. pic.twitter.com/rhM2ayMMak

Bournemouth continue their Premier League campaign next week when they take on Fulham at Craven Cottage before a Carabao Cup fixture against Norwich.

For Southampton, Mark Hughes' side host Newcastle before travelling to Leicester for their cup tie.