A dramatic late equaliser from Ross Barkley maintained Chelsea's unbeaten start to the Premier League season after securing a 2-2 draw against Manchester United at Stamford Bridge.

An evenly contested opening to proceedings gave little in the way of clear cut chances for either team at a sun laden Stamford Bridge. Check out our breakdown of the game below:

Chelsea have had very few tests at the start of the season, and although United appeared there for the taking prior to the game, the Red Devils forced the Blues into a corner. 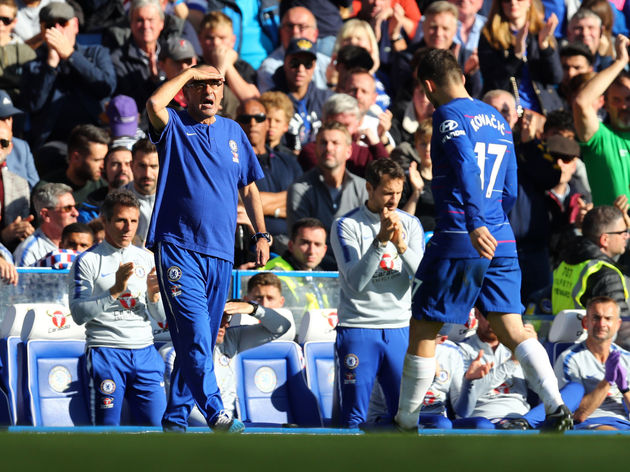 The home side looked to have the game under control in the first half and then fell away in the second as United piled on the pressure, causing a host of poor decisions to be made across the park from the hosts.

STAR MAN - Ross Barkley was in the right place at the right time and capitalised on chaos in the six yard box to maintain his side's unbeaten start to the season; an impact substitution if there ever was one.

I really don’t mean this as an insult, but sometimes it looks like Morata has never shot the ball before.

What does Morata actually offer? He’s dreadful at everything.

Morata doesn't even now where to stand on the pitch.

Despite Jose Mourhino sides being typically revered for their defensive organisation, this current United side are an exception to the rule, and with the talent they possess in the forward half, it does not come as a surprise. 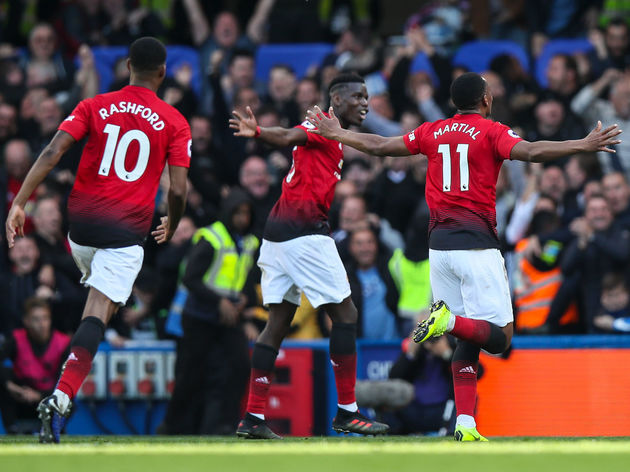 The Red Devils came alive after the break, playing on the front foot, which has to be the way forward for them this season considering their struggles to settle on a first choice back four.

It was akin to the Newcastle game, United came into life when under the cosh and were forced to press the oppositions midfield - and, again, it paid off. They have talent in abundance and despite the late equaliser, it should still come as a confidence boost moving forward.

STAR MAN - Who else but Anthony Martial? The Frenchman came into his own in the second half and thrived as United swarmed forward and piled the pressure on the Blues.

Despite suggestions of a lack of confidence, his two instinctive finishes were something to behold.

ANTHONY MARTIAL BRACE AT THE BRIDGE SOMEONE HOLD ME
pic.twitter.com/uxEoonLBAO

WORST PLAYER - Romelu Lukaku had little chance to shine for much of the game, but the Belgium international takes the fall this time round.

An improved second half saw him feature more prominently, but the striker collected just nine touches in the opening half and failed to make his presence known when the Red Devils were struggling.

Chelsea will now turn their attention to the Europa League with 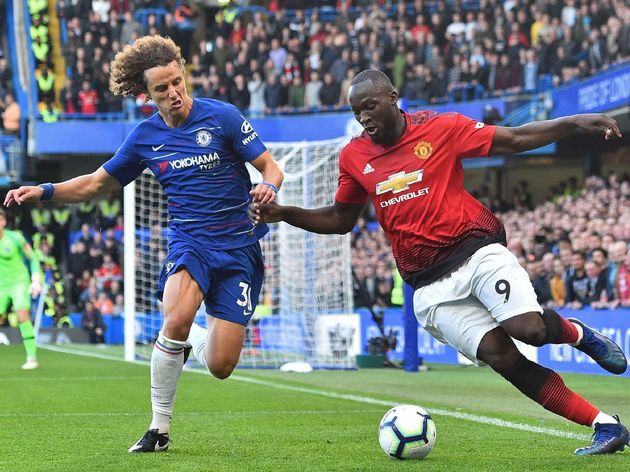