Silva said, quoted by the Mirror. "I know his qualities very well. He’s working with confidence. He’s strong in his mind and I’m sure he will help our squad like we need."

Summer signing Gomes isn't the only midfielder who is nearing their first appearance this season either. Manager Silva added that James McCarthy, who is recovering from a broken leg, will provide Evertonwith exactly what they need when he steps back onto the pitch.

"He’s a quality player. He’s powerful, strong in the challenge and that’s something we need in some moments." 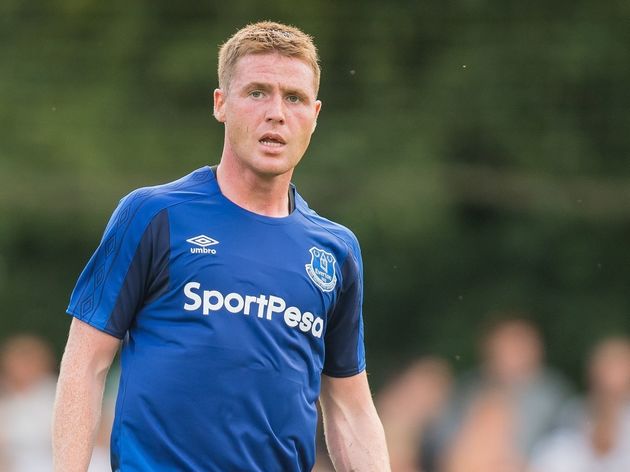 Both McCarthy and Gomes will be welcome additions to the Everton squad once they finally become available to Silva. The Toffees have struggled in midfield at times this season, something which has lead to a lot of rotation and uncertainty over the starting lineup.