United have now confirmed the news, but the Daily Mirror had claimed it was a done deal and that the contract has been inked several hours prior to the official announcement. Previously thought to be earning around £100,000-per-week, it is said that Shaw's renewed terms are worth almost double that at an eye watering £195,000-per-week. If true, it is a major statement about the long-term faith the club has in the 23-year-old.

Shaw was due to be out of contract at the end of the season and had refused to enter talks with the club over an extension during the summer because he was adamant that he wanted to 'deserve' a new deal, and not for it to just be a way of protecting the club.

"For me personally, I don't think I would want to sign a contract right now. Because I want to prove to people that I deserve a contract," the former Southampton star declared in July.

But after a strong start to the 2018/19 season for which he has been United Player of the Month in both August and September, Shaw has now justified his place at Old Trafford. 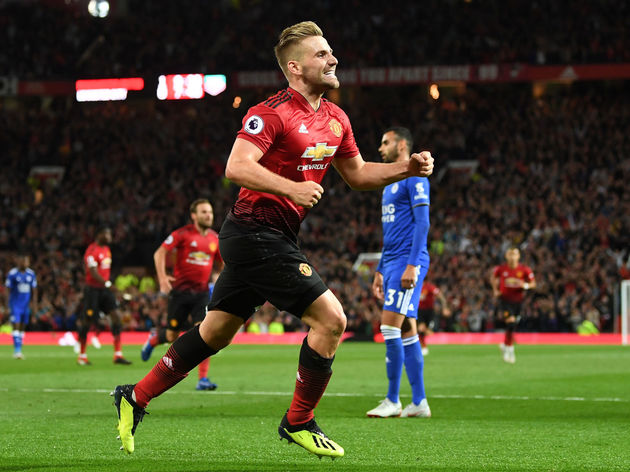 His relationship with manager Jose Mourinho, which at one stage looked as though it would drive him from the club, has been repaired and Shaw is now a regular starter.