As well as proving that he is England's first choice goalkeeper "10 times over", Seaman also believes that Pickfordis a cut above the rest of the goalkeepers in the Premier League when it comes to his distribution.

"When he hits it, you think, ‘Where’s this going?’, but it ends up going straight to the man that he’s aiming for," Seaman to evertonfc.com. "That part of his distribution is amazing.

Pickford makes both England’s great goals by his distribution! Great finishes by Sterling and Rashford! Come on England!! @England 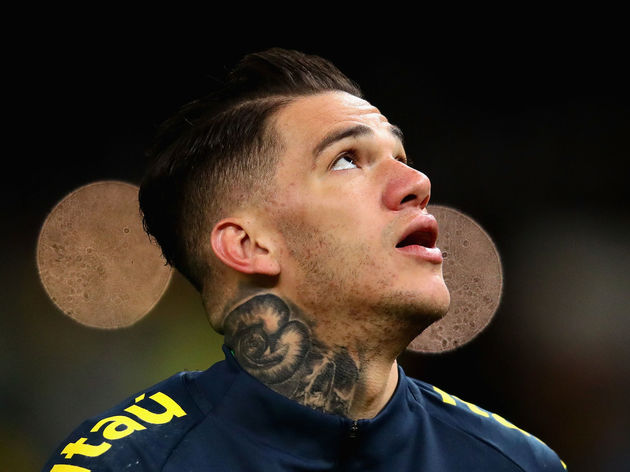 a high-profile blunder against Leicester City