Tottenham Hotspur defender Kieran Trippier has insisted that England are good enough to be one of the best international teams in the world, following an impressive 3-2 victory over Spain in the UEFA Nations League on Monday.

After initially struggling for form following their elimination from the World Cup this summer, England raced to a 3-0 lead against the Spaniards and, despite conceding two goals in the second half, looked fairly comfortable as they shocked Luis Enrique's side. In an interview with ​The Daily Mail, the ​Tottenham defender claimed that the victory over Spain is evidence that England are capable of beating any team, saying: "You want to play against the best and we want to be the No 1 team. It was a great night and we move forward now. We want to beat the big teams.

"In the past few games we have had draws and not scored, but I think last night we showed we can beat the top teams and defend well against the top teams. It was a statement and, hopefully, in the future, we can put performances in like this as well. 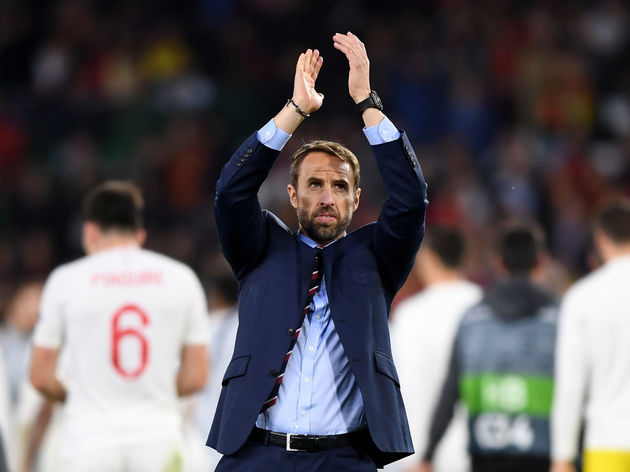 "We want to win every game and play like that in every game. We know how well we can play as a team and in the first half we showed that.

"It is something to build on, we have a lot of confidence going into the next games. We just have to keep working on our formation in training and, hopefully, on matchdays we can put out the performances."

The youngest England side since 1959 have just beaten a Spain team who haven't lost a competitive home game in 15 years..

The future is bright 🦁🦁🦁 pic.twitter.com/cMNw5q9sJH

England's World Cup squad boasted an average age of just 26, similar to that of eventual winners France. Much was said of the side's potential to develop together, yet elimination from the tournament at the hands of Croatia posed several questions for the team.

Since then, England have failed to impress in the majority of their matches, with Friday's UEFA Nations League match with the Croats proving to be particularly uninspiring. However, Gareth Southgate's men looked excellent for large parts of the match with Spain, and will be keen to build on that performance.