Crystal Palace attacker Wilfried Zaha has withdrawn from the Ivory Coast squad with an apparent injury, leaving the Eagles sweating over his fitness, with the Premier League set to resume action this weekend. 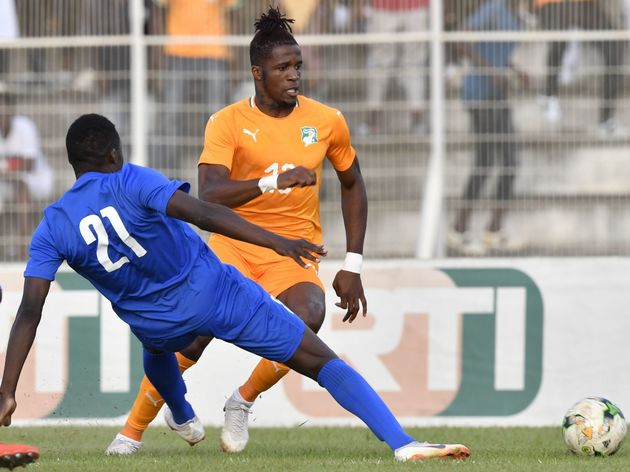 Zahawas made to sit out Palace's 2-0 win over Southamptonlast month with a similar issue but he will be assessed ahead of the weekend, while the Londoners prepare for their visit to Goodison Park on Sunday.

The 25-year-old played for his country against their upcoming opposition last Friday, assisting a goal in the 4-0 drubbing. And they will likely miss his presence in attack for their second match against their African counterparts.

Palace, meanwhile, often struggle to win matches in which Zaha has been absent and will hope to have him ready by the time their match against Evertonrolls around.