Liverpool's star defender Virgil van Dijk has been playing with two broken ribs for a number of weeks, according to 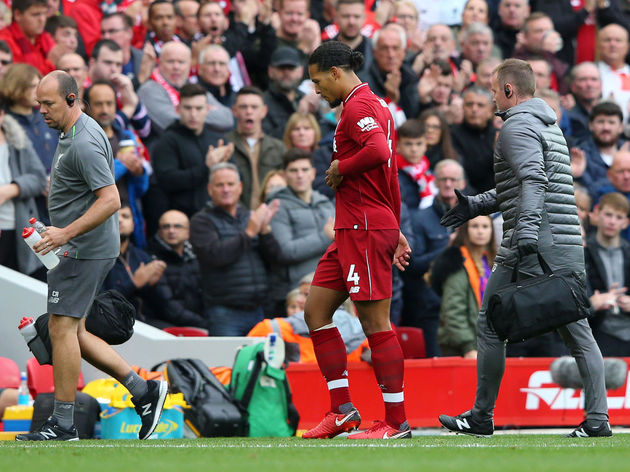 “Virgil has played with two broken ribs in the last weeks,” Koeman told reporters, via the ​Independent.

“He wanted to play against Germany but you have to give the club something back now. He’s back to Liverpool and he’s ready to play for next week. He takes a rest. He spoke to the manager [Jurgen Klopp].

Why is Van Dijk being called up for international duty if has been playing with broken ribs?....

The injury sustained to Van Dijk's ribs was known to have occurred during the Reds' Champions League victory over Paris Saint-Germain last month, as it subsequently forced him from action the following matchday against his former club S ​sweating over the fitness of both Sadio Mane