​Tottenham Hotspur star Harry Kane has rejected the idea that he is struggling with fatigue, after he was guilty of another lacklustre display for England against Croatia on Friday.

The 25-year-old has now failed to find the back of the net in six consecutive matches for his country, with his last England goal coming in the Round of 16 victory over Colombia at the World Cup. The fitness of several Tottenham players came under scrutiny earlier this season after they fell to three consecutive defeats, however the club appear to have rediscovered their form. Speaking after the 0-0 draw with Croatia, ​Kane was asked whether he believes he is struggling with fatigue, but was quick to tell ​The Daily Mirror that

The ​Spurs star then went on to discuss the match with Croatia, during which he saw a headed effort hit the bar. He said: “It was obviously a tough evening and a weird game to be involved in with no fans but I think we coped with it pretty well.

Harry Kane has an outstanding goal scoring record for Spurs and has led his nation valiantly at the World Cup. Yet he still has his critics. It's time for people to truly accept Kane's quality. One of the best strikers in the world, and surely the best in the Premier League.

“The first half was probably an even game, we had one off the post and they had a couple of chances.

“Obviously I had one off the bar and ​Marcus Rashford had a couple that we probably should have scored. 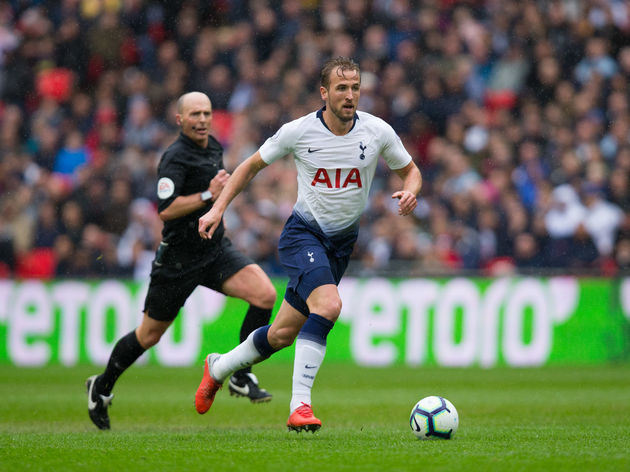 “But overall we are happy with the performance against Croatia. A bit more clinical and it would have been perfect but we move on to the game in Spain.

“And I’ll be ready to go again on Monday for sure.”

After their disappointing start to the UEFA Nations League, England will need a victory over Spain on Monday if they are to have any chance at finishing top of their group.