The 21-year-old full back is remaining positive about his chances this term, believing his patience will be repaid later in the campaign by manager Mauricio Pochettino. 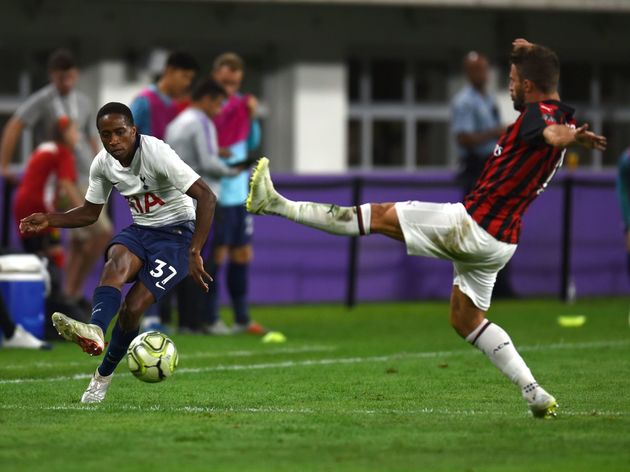 This season has been a frustrating one for the England Under-21 international, having failed to add to his nine previous appearances for the north London side.

Speaking as quoted by the ​Evening Standard, the young full back said: "The gaffer knows what he's doing. I have faith in what he has planned for me and when he gives me my opportunities I have to continue to take them.

"Poch (Mauricio Pochettino) is good. He spoke to me at the beginning of the season which is good. He makes it quite clear that if you want to go and have a word with him, feel free to and question him." The versatile full back can fill in on either flank should he be required but with Danny Rose recently pulling out of England’s latest squad for the games with Croatia and Spain with a groin injury, he will be eyeing a chance on the left of the Spurs defence.

Walker-Peters mainly featured in cup competitions for Spurs last year but did impress on the opening day of the 2017/18 season when he played against Newcastle, putting in an assured performance.

However, with ​Kieran Trippier now established as one of the league'e best right backs and Serge Aurier seen as the England international's understudy, whether Walker-Peters will get regular game time in his preferred position soon remains to be seen.