Chelsea manager Maurizio Sarri has turned his attention to Italian teenager Sandro Tonali and hopes to beat Italian giants ​Juventus and Roma to the young midfielder.

Tonali, who currently plays in a defensive midfield role for Serie B side Brescia, has impressed this season and has also stood out for Italy’s Under-19s. 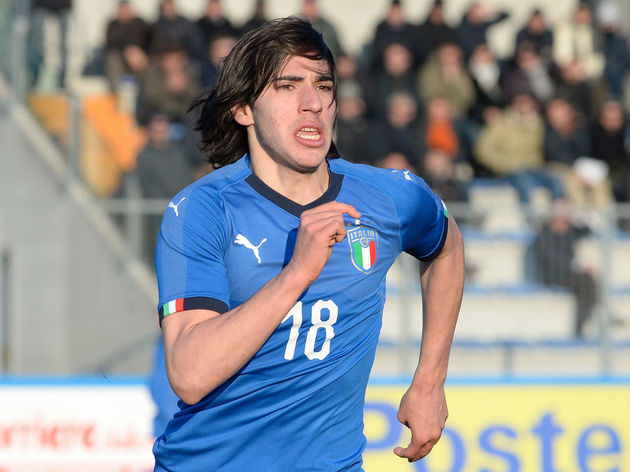 Sarri sought an additional midfielder during the summer transfer window but was unsuccessful. According to the S​un, Sarri sent his scouts out to watch the 18-year-old again during Brescia’s 4-1 win against Padova and the Blues are now ready to make a £20m bid for his services.

The ​Chelsea manager is a long-term admirer and wanted Tonali during his time as ​Napoli manager. A host of Italian clubs, including Juventus, Roma, Inter, and ​Milan, are all vying for his signature.

Comparisons between Tonali and Andrea Pirlo have become common. Pirlo also started his career playing for Brescia. Between 1996 and 2001, the retired deep-lying playmaker made 59 appearances for the North Italian club. 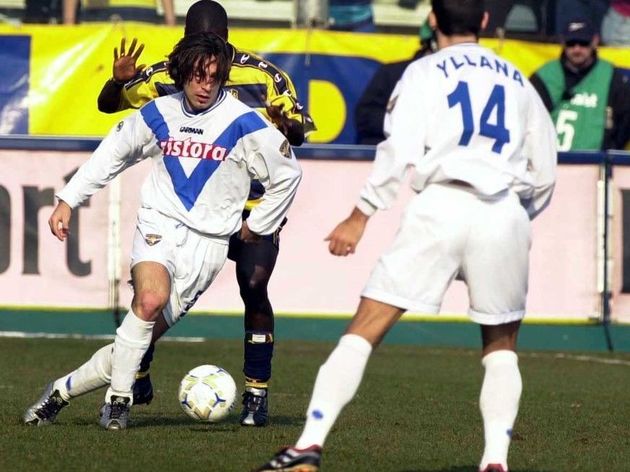 However, Tonali not only has the poise and range of passing of traditional deep playmakers but combines them with aggressive tackling and a sharp turn of pace. Sarri has been impressed with the young Italian’s maturity, too.

Tonali is tied down at the Stadio Mario Rigamonti until 2021 and has been in fine form for the Little Swallows this season, providing three assists in seven league games.