​Sergej Milinkovic-Savic revealed he was "pleased" Jose Mourinho came to watch Serbia's Nations League game against Montenegro, but refused to be drawn on rumours linking him with a possible move to Manchester United.

Mourinho was in attendance for the Group C4 encounter in Podgorica as Serbia claimed their second win of the competition, thanks to a brace from Fulham's Aleksandar Mitrovic to seal the 2-0 victory.

If the ​United manager was on a scouting mission for Milinkovic-Savic however, he had to wait until the final ten minutes before the Lazio midfielder was introduced, although the 23-year-old distanced himself from the suggestion he was being scouted by Mourinho.

"I am a Lazio player but it is obvious that I was pleased that a coach of his stature came to watch the match," said Milinkovic-Savic after the Nations League win, as quoted by ​The Mirror.

"I read a little bit everywhere he was here at the stadium to see me play, but that does not mean anything. Maybe he was not here for me, but for someone else."

The towering midfielder is deemed by many as one of Europe's brightest talents, having been linked with both the Red Devils and Real Madrid among others in recent times, although opted to remain in Serie A over the summer. 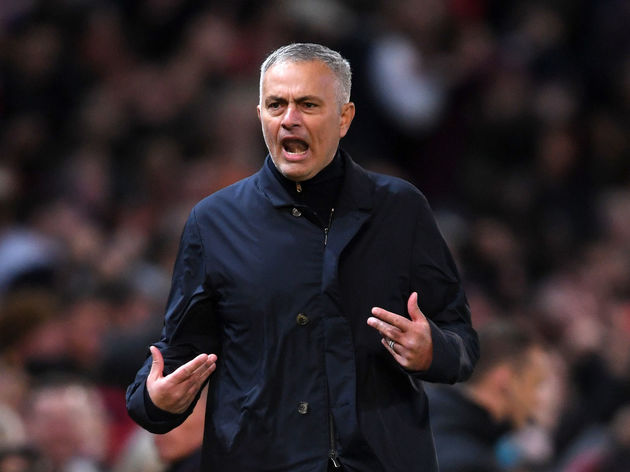 He has a goal and assist in seven league appearances this season as Lazio sit fourth in the table, while also appearing in both Europa League fixtures for the Italian side, after narrowly missed out on qualifying for the Champions League last season.

Milinkovic-Savic wasn't the only Serbian player that Mourinho had his eye on apparently, as the United boss was also monitoring 20-year-old centre back Nikola Milenkovic, who also plies his trade in Italy, playing for Fiorentina.