Alexander Sorloth's Crystal Palace career hasn't gone according to plan since his arrival at the start of the year, and the striker has already admitted his frustrations over being on the Eagles' bench.

Having arrived at Selhurst Park from 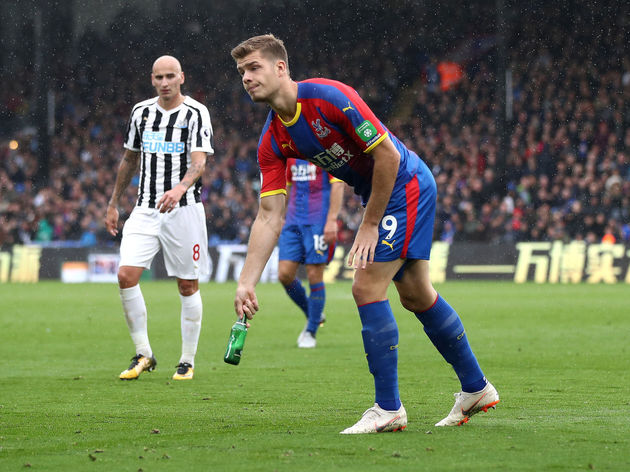 The Palace forward had previously voiced his disappointment with the way things have unfolded since his move to England.

Is Alexander right to be upset? https://t.co/PQEYKX28X0

"There is still a lot of time before January and there are a lot of matches," he added. "I hope there are some chances that I will take. So, let's see what's happening in January."

The Eagles, meanwhile, have only registered two wins in the league this season after playing eight times and could use a boost up front, having only scored five goals. Sorloth could get his chance if things continue to move in that direction, but his impact would have to be immediate.