Everton duo Yerry Mina and Andre Gomes could be available for the Toffess' next match after taking part in a behind-closed-doors friendly on Thursday.

The players - who both joined from Barcelona over the summer, with Gomes moving to Goodison Park on a loan deal - are yet to feature for the Toffees' first team this season. However, as per Sky Sports, they were involved in some action for the club this week and are now in contention to play against Crystal Palacenext Sunday. 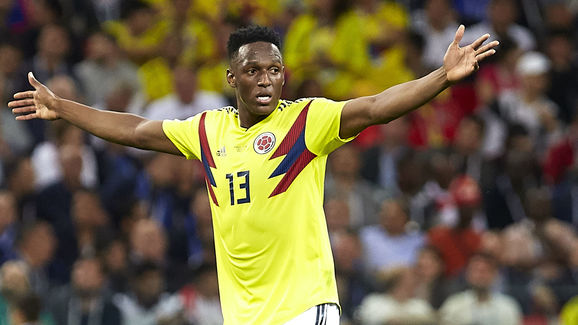 Mina, who shone for Colombia at this summer's World Cup, had been bothered by a setback in training following a foot injury, while Gomes was made to sit out the beginning of the campaign with a hamstring problem.

James McCarthy also participated in the friendly following the double leg break suffered in January. And Phil Jagielka is reported as having played the full match after recovering from a knee issue.

Evertonboss Marco Silva previously admitted that the returning players would cause him a bit of a headache, yet it's the kind of problem coaches typically welcome.

"With both Zouma and Keane, with Mina, with Jagielka coming back as well, with Mason - it will be tough for me to make a decision," the manager said last weekend. "way

"Problems for me to decide over are fantastic and it's what all coaches want. For the players, they have to compete really hard if they want to compete in our starting XI." 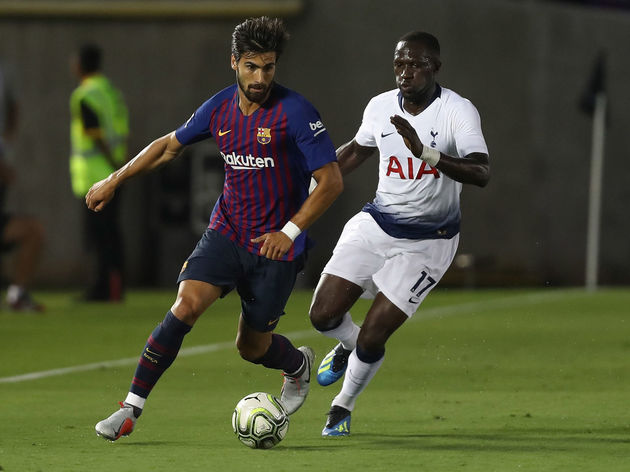 The Toffees have won three of their eight matches in the Premier League this season, however, they're likely to be boosted by the inclusion of more healthy players in the squad ahead of their next game.