The implosion of Liverpool's reported move for Nabil Fekir was one of the transfer stories of the summer.

The Lyon captain's big money switch looked as good as done for weeks, before Liverpool did a dramatic U-turn post medical and the whole thing fell apart.

It was such a big deal, in fact, that it still gets discussed by journalists and pundits alike today, and the Liverpool Echo's Ian Doyle has been the latest to weigh in on it, when he was asked on the ​Echo's live blog about Liverpool potentially signing an alternative to the French forward. He went as far as to say that he remains a possibility for ​Liverpool, however unlikely it might seem at present.

"Who knows, it might even still be Fekir, although I’d be a little bit surprised if that’s the case come January," Doyle wrote.

"What happened with his deal in the summer is a shame - we all know how close he was to joining Liverpool - and he’d have made a positive difference to the Reds, whether that was easing the load across the front three or, as would be more likely, an attacking midfield role. 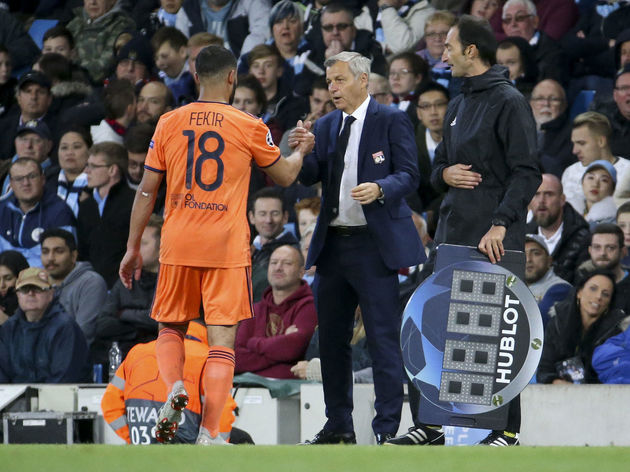 "Will Klopp seek a replacement? The long-term answer has to be yes. Klopp identified a shortcoming in his squad and the right player. He went back for ​Van Dijk and kept his nerve over Alisson."

Klopp is no stranger to persisting with a deal that is perceived to be dead. As touched on by Doyle, both Virgil Van Dijk and Alisson both looked unlikely to join Liverpool after their initial interest, but joined the Reds eventually.

As far as Fekir goes, it seems the re-emergence of Daniel Sturridge has cooled the need for another forward for the time being, although it would hardly come as a surprise to see Liverpool dip into the market again in January as they chase the ​Premier League title, given their drastic summer outlay.