Speaking in an interview with DH in Belgium, he explained why he made the move to Zurich, saying: “I told myself that it was best to be away from everything I know. To not be close to my mates in Belgium and to only think about football. Zurich is a really quiet town and very nice. It’s what I needed.”

The Belgium Under-21 international admitted that there is an option for Grasshopper to buy him included in his loan contract, insisting that he would not rule out a possible long-term stay in Switzerland if it was the best thing for his career.

He said: “I don’t think it’s that expensive. I came here to really launch my career with the pros. It’s still too soon to know where I’ll play next year, but I’m not excluding prolonging my stay with Grasshopper. Even if it’s been a bit more difficult recently (second from bottom), they remain one of the big names of Swiss football.” 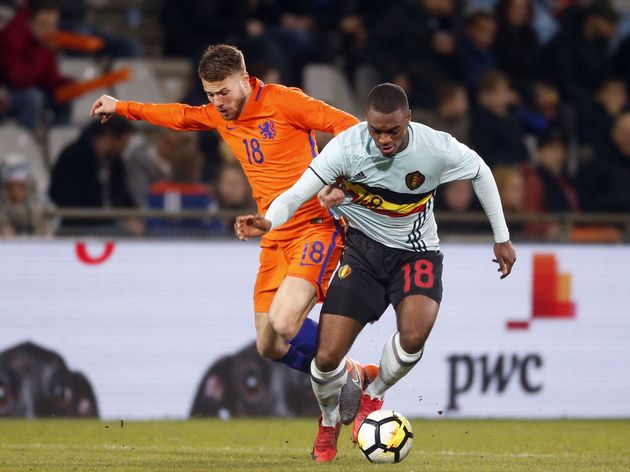 Ngoy made his debut for the Swiss side in early September and the Stoke loanee has six appearances under his belt so far this season, but has yet to find the back of the net in the Swiss Super League.