He added: "It's an operation and normally operations take time. It is dangerous for people like myself to start saying 'it will be this amount of time' because you fall foul of the doctors and the sport scientists who have a different view. "But there's no doubt we won't be seeing much of him this year. I think it will take until into 2019 before we see him, but hopefully earlier than later in 2019."

​Palace currently sit 14th in the Premier League. Although they've started this season far better than the 2017/18 campaign, there is still the concern that they aren't scoring enough goals.

The south London side have only five goals in eight games.

Seemingly a touch over-reliant on the form of ​Wilfred Zaha, Palace will be frustrated to lose Christian Benteke - whose goals could have lightened the load on their talismanic winger. 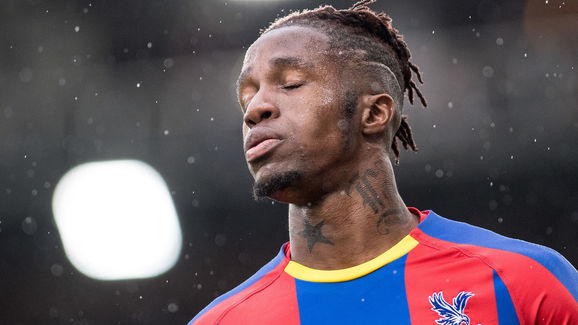 Without the target man for the rest of the year, the door has opened for other Palace strikers Connor Wickham and

"He will get more confident every day from the training sessions, and then certainly he will feature - there is no question about that."

Palace next feature away at Everton in the Premier League on 21 October.