The Gunners are rumoured to have been keeping an eye on Pepe for some time, with reports last month adding Manchester United and Barcelona into the mix. Now, ​Bild have reported that the Bundesliga champions are also vying for the starlet's signature. 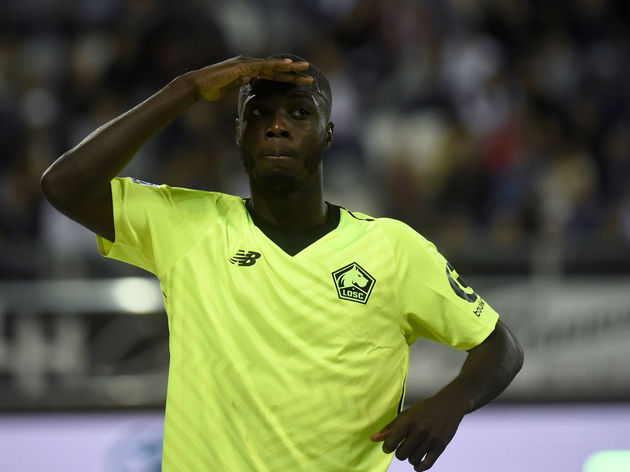 He's taken another huge leap forward so far this season and already managed six goals and six assists in nine Ligue 1 games from his primary position wide on the right - that includes an important hat-trick in a 3-2 win over Amiens last month.

His combined tally of 12 goals and assists has helped propel Lille to second in the Ligue 1 standings, while the player himself has directly contributed to more goals than Neymar (11), Kylian Mbappe (11), Florian Thauvin (10) and Dimitri Payet (9).

The gossip last month was that Borussia Dortmund, Schalke and Sevilla have already made offers for the 23-year-old. The same is said of Real Sociedad and Lyon, who are claimed to have submitted bids of €20m and €30m respectively to prise Pepe away from Lille.

Having lost both of their opening Premier League games, Arsenal are in a fine of form under new boss Unai Emery and have won six consecutive league games to move within two points of the top of the table. It may be too early, but some have even put them in title contention.