​Former Barcelona defender Oleguer has opened up on his feelings towards the Spanish national team.

The former right back spent eight years at Barcelona before finishing his career at Ajax, but during his time at Camp Nou the defender was at the centre of controversy after pledging his allegiance to Catalonia rather than Spain. 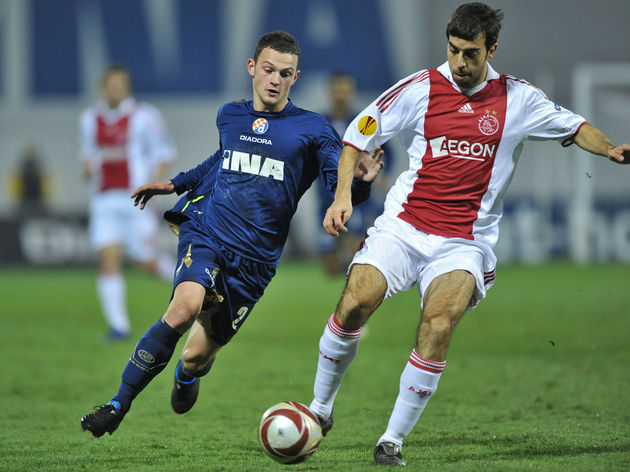 Speaking to Panenka magazine as quoted by Marca, Oleguer offered his reasoning as to why - despite taking part in a Spain training camp in 2005 - he never felt a connection to the Spanish national team.

He said: "I wouldn't commit to a national team that doesn't represent me in any way. He added: "Being at the centre of it all, some people chose me as an icon for what I said and others hated me. I was always quite aware of that."

The defender also admitted that despite Spain's success over the past decade, none of it has interested him.

The 38-year-old said: "I haven't seen or followed the European Championships or World Cups, it doesn't mean anything to me.