Arsenal have had a bid turned down for Roma's Cengiz Under, with the Italian club rejecting the proposal due to the price being too low.

The 21-year-old right winger, also a target for Bayern Munich and Tottenham, is rated highly by I Giallorossi, who refused to entertain the Gunners' €30m offer. 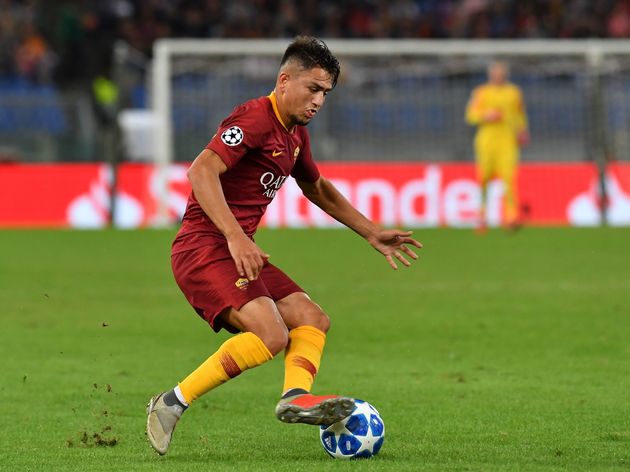 As reported by Calcio Mercato, the Serie A side considered the fee to be lower than their valuation, prompting them to turn Arsenal down as a result. Tottenham have been linked but it isn't clear whether they made an approach for the Roma man or not.

The report places no timeline on the bid, failing to indicate if it was made over the summer or during the season with a view to buy in January.

German giants Bayern have also been heavily linked with the Turkey international in recent times and it is understood that he's being viewed as a replacement for Arjen Robben or Franck Ribery, with both these great wingers nearing the end of their spells at the Allianz Arena.

Tottenham and Arsenal are being linked with Roma winger Cengiz Under, by Gazetta Dello Sport.

Cengiz only moved to Roma last year, where he scored seven league goals and recorded a single assist in 26 appearances for the side.

The player has made five Serie A appearances for Roma this campaign, scoring once and providing two assists, and it is believed that the club value him somewhere between €50m and €60m.

The attacker has scored four goals for the Turkish set-up in ten appearances since 2016 and is thought to be one of the brightest young prospects hailing from both Serie A and Turkey.