Liverpool star Mohamed Salah won't be taken to task over his alleged use of a mobile phone while driving.

The Egyptian, who has had a relatively subdued second season as a Red, was referred to law enforcement after a photo emerged of him using a cell phone whilst sitting in traffic back in August.

Several people had gathered around the player's vehicle before he drove off after Liverpool's fixture against West Ham, and it has since been reported that he will face no action for the infraction.

BREAKING: Mohamed Salah will not face prosecution following allegations he used his mobile phone while driving.

Merseyside Police said there was "insufficient evidence" to support the claims and that no further action will be taken. https://t.co/74gsiqMKCn

"Inquiries have taken place and there is insufficient evidence to support a prosecution and as such no further action will be taken.

"The man has been spoken to by officers and given advice and guidance around mobile phone use in a vehicle." 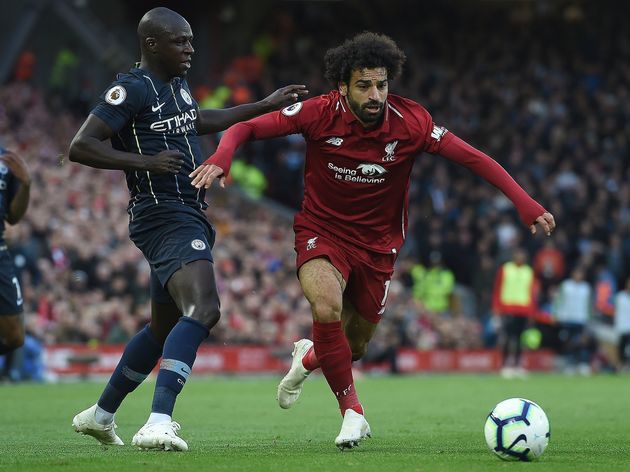 Salahhad a remarkable personal campaign upon his return to the Premier League last year, following his failings at Chelsea. The attacker scored 32 goals in the top flight, en route to winning the PFA Player's Player of the Year award as well as the Golden Boot.

He appears to be a bit out of form this campaign after firing Liverpoolto the Champions League final, where he would suffer a devastating shoulder injury playing against Real Madrid.

Salah has scored three goals and assisted another in his first eight league outings for the Reds and his numbers should by no means be frowned upon. But, considering what we saw from him last season, it is still expected that he will ramp up his scoring in games to come.