​Sunderland have confirmed that Gabonese midfielder Didier Ndong has officially left the Stadium of Light after the club and the player reached an amicable settlement for his contract termination.

The League One side terminated Ndong's contract last month after he went AWOL for four months following a failed summer move to Torino. He failed to show up for training in July after the summer break, nor in the subsequent months.

‼️#SAFC has reached an agreement with Didier Ndong for his departure...

"​​Sunderland AFC has reached an agreement with Didier Ndong for his departure on amicable terms," said the club ​in a statement.

"There is an agreement with the player for a payment by way of compensation upon his signing for a new club." 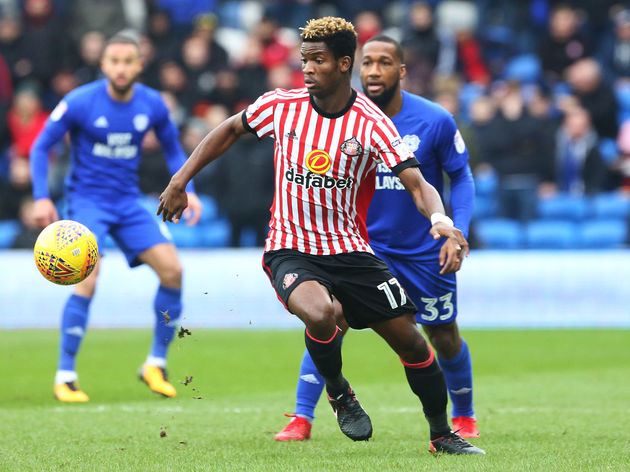 Ndong joined ​Sunderland from Lorient for £13.6m in 2016 and made 54 appearances for the Black Cats, the last of which came in January of this year.

He was sent out on loan to Watford in January but never made a single appearance for the Hornets, only appearing four times as an unused substitute.

Ndong's former teammate Papy Djilobodji ​was also sacked last month for a breach of contract, having returned from an agreed period of voluntary unpaid leave over a month late. He also failed a fitness test upon his return.