Manchester United will begin talks with midfielder Jesse Lingard with a view to extending his current £100,000-a-week contract at Old Trafford.

The 25-year-old last penned a new deal with the club in 2017, an agreement which would see Lingard tied to United for another four years at least. Jesse Lingard hasn’t scored since February. Alexis Sánchez has three goals to his name since arriving in January. Romelu Lukaku lacks all sorts of confidence. Marcus Rashford is hit and miss. And Anthony Martial is yet to be trusted. It’s not looking pretty. 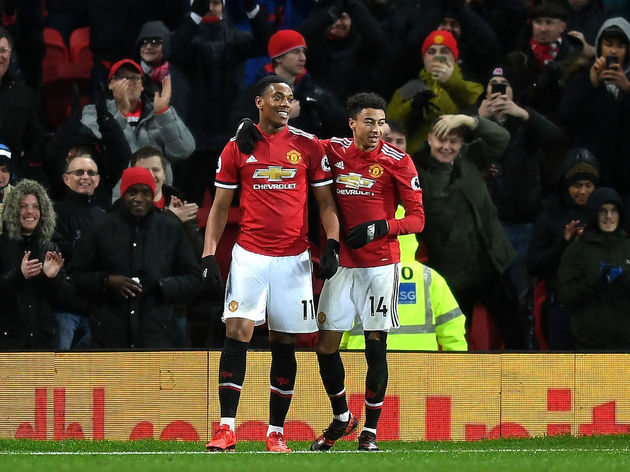 Luke ShawAnder Herrera are among six players who will leave the club for free next summer unless a new contract is put on the table.