Milan are looking to take advantage of the arrival of f 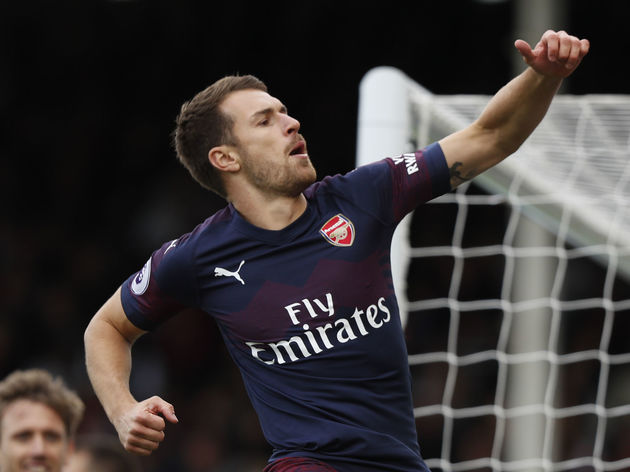 ​Corriere dello Sport,​Ramsey​interest from Premier League duo Manchester United and Liverpool, and will be prepared to enter the fray should the midfielder signal a desire to engage in negotiations.

Moreover, Milan remain interested in luring PSG's Rabiot to San Siro next summer as, like Ramsey, the Frenchman is out of contract at the end of the current campaign and has so far shown no desire to sign new terms with the Ligue 1 giants.

The Rossoneri, however, are not the only team pursuing the 23-year-old as both Barcelona and Juventus are monitoring his situation.