​Crystal Palace have been given a double boost on the injury front ahead of their friendly match against Dulwich Hamlet on Thursday.

First team duo Scott Dann and Connor Wickham are set for a return to action following months on the sidelines due to respective knee injuries. The defender and forward have not played for the Eagles at all this year, but could end their wait to kick a football again at the Imperial Fields Stadium. 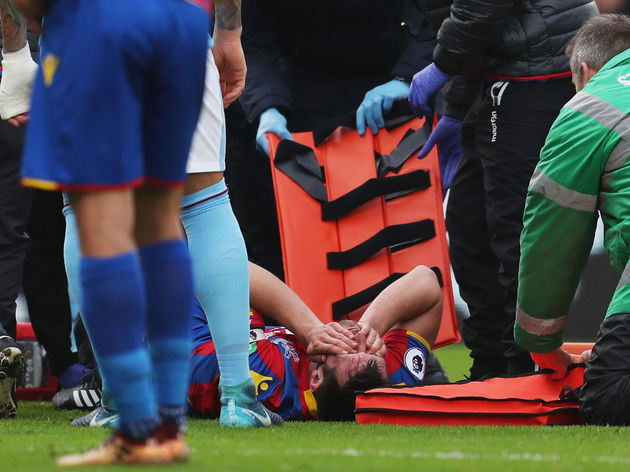 Dann recently began training with the ​Palace squad following his lay-off, caused by damage to his knee in a New Year's Day clash with ​Manchester City last year.

The centre-back was a big loss for his side, for whom he had established himself as an important figure, so the South London faithful will be looking forward to seeing the Englishman regain his best form for Hodgson's team.

Teammate Wickham, meanwhile, could also be considered a key man for the ​Premier League side. The 25 year-old has been out of the team picture since Palace's match at ​Swansea City in the 2016/17 season.

The striker suffered multiple set-backs last season, when he featured in pre-season and for the club's Under-23 squad looking to regain his fitness to no success. With that in mind, the former Sunderland player will be wishing against any relapses this time around. 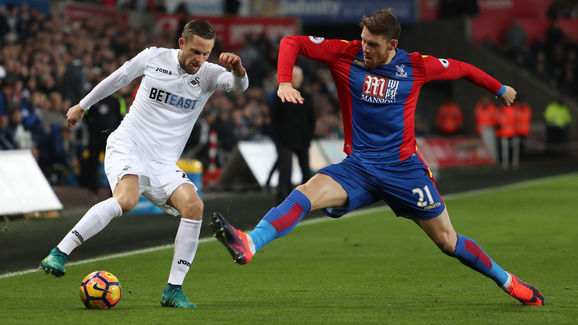 Manager Hodgson has also named some experienced heads in his squad, with the likes of Julian Speroni, Jason Puncheon and Jonny Williams set to play against Dulwich.