Paul Pogba will cover the costs of 23 commemorative rings for his international teammates who lifted the World Cup alongside him during the summer.

The Manchester United star, along with 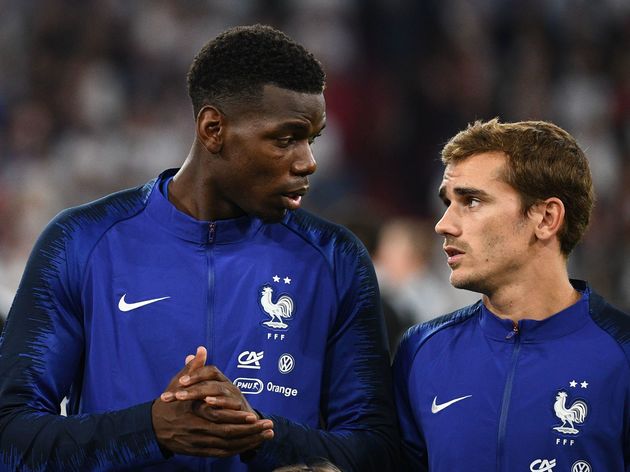 Pogba taking care of the costs of world cup championship rings for the 23 man french squad costing £250,000. Sounds like leadership if ya ask me

There will undoubtedly be some "money's not an issue for him" criticism floating around in the dark recesses of the world wide web, but Pogba's brilliant gesture appears to have nothing to do with how much his bank balance increases each week.