Milan sporting director Leonardo was the man responsible for running the negotiations after the pursuit of Paqueta was approved by coach Gennaro Gattuso. 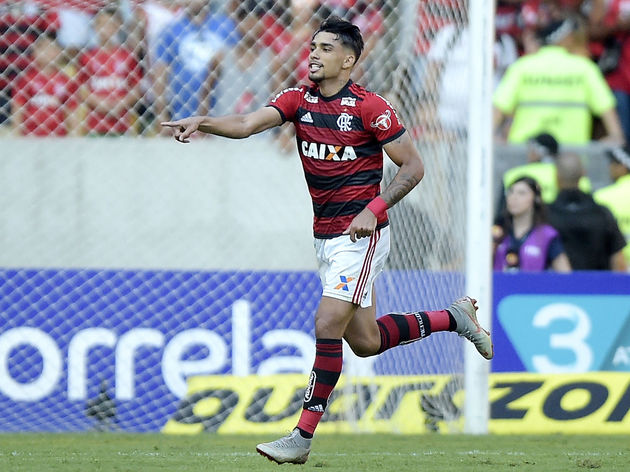 According to GloboEsporte in Brazil, the 21-year-old attacking midfielder will undergo a medical this week to complete the proposed deal.

Neymar apparently 'lobbied' Paqueta to join PSG but with the likelihood of more tangible playing opportunities said to have swung negotiations in favour of the Rossoneri.

It is said that Milan intend to treat Paqueta in a similar way to how Kaka was managed when he made the switch to the club from Sao Paulo in 2003. That means allowing him time to adapt to European football and providing him with patient runs in the team. 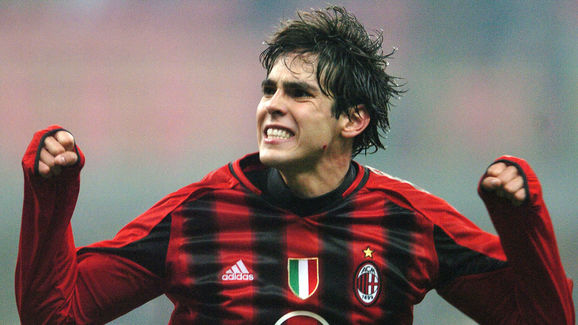 No specific mention is made of when Paqueta will make the switch, but assuming the final details of the deal are concluded without a hitch it is likely that he will depart Brazil at the end of the 2018 season in December and join Milan when the transfer window opens in January.

Rio de Janeiro-born Paqueta has been playing in the Flamengo first team since 2017 after initially joining his home city club's youth ranks at the age of 10. He has played 31 times in total in Brasileirao and Copa Libertadores games this year, bagging nine goals and four assists. 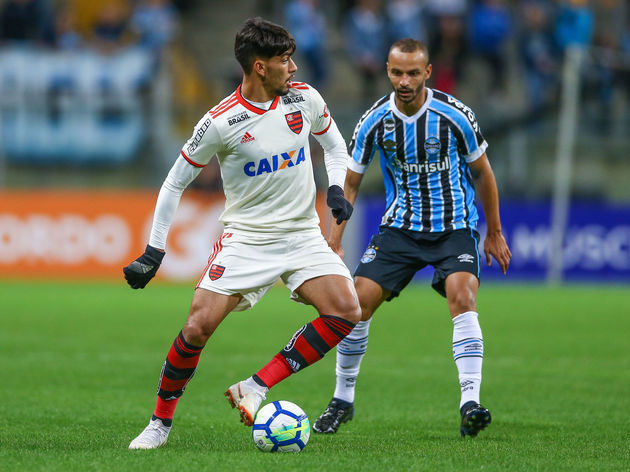 Paqueta has previously been capped by Brazil at Under-20 level and made his senior international debut last month in a friendly against the United States. He also played in a subsequent friendly against El Salvador, although he was left out of this month's squad.

Paqueta had earlier been named on Brazil's standby list for the World Cup during the summer.