​Aston Villa's vacant managerial position is set to be filled by

Steve Bruce's sacking at the start of the month came after securing just one win in his last ten matches at the helm, leaving the Villans to search for the perfect manager capable of steadying the ship and guiding the club back into contention for promotion.

Henry was reportedly the one chosen, after being offered the role following negotiations over the weekend, and Terry was expected to return to ​Villa as a member of the Frenchman's backroom staff.

However, after hesitating to consider other offers, the former Arsenal star is more interested in the challenge of returning to Ligue 1. Monaco are prepared to dismiss manager ​ESPN 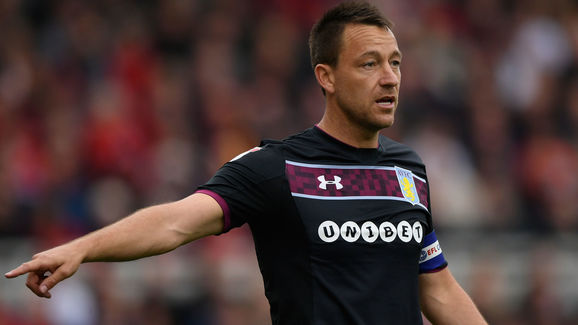 With Henry out of consideration at Villa Park, the door was left for a new candidate and Faria's agent Jorge Mendes has been the man advising Villa's new owners over the suitability of his client.

According to the ​Mirror, Terry had a shot at the top job himself, which would be his first in management, before the club's owners moved to instate the pair as a double act following their history together at Chelsea.

Rui Faria and JT makes a lot of sense... No more of a gamble that the others. Jose has crumbled without RF by his side for the first time in his managerial career... #avfc

Faria had been Mourinho's assistant for more than 17 years before the pair went separate ways earlier this year.