Michael Carrick has revealed that he suffered from depression for 2 years after United's Champions League final defeat to Barcelona in 2009...

Massive respect to him for being so open & honest about this  pic.twitter.com/do2niZyd6x 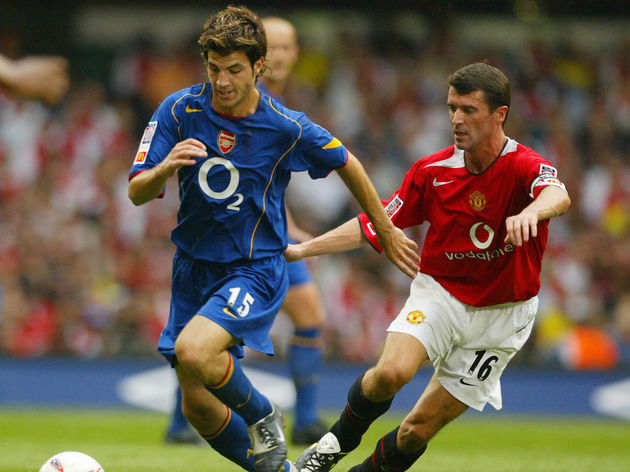 Carrick joined Tottenham just weeks later, while Fàbregas would go on to be on the brink of becoming an Arsenal legend before he returned to Barcelonaand went on to join rivals, Chelsea.

Wishing Michael Carrick all the best for his coaching career. Such an elegant, professional and underrated player - a real joy to watch over the years. Has won everything there is to win in world football. Legend.

Although the midfielder admits he was "devastated" by not joining Arsenal, Carrick would have the last laugh by going on to lift five Premier League titles, a Champions League and a number of other domestic honours during his career, all of which came at Manchester United.