​Manchester United will struggle to convince David de Gea to sign a new contract at Old Trafford as the Spaniard is reluctant to commit beyond his current expiry date.

United will invoke an option at the end of the season to extend De Gea's contract by another year, but if they cannot convince him to put pen to paper on an extension then they face the prospect of losing him for free in June 2020.

Of course, ​United could cash in before then but they would prefer not to sell a player who has established himself as one of the club's best ever goalkeepers over the last seven years.

​The Telegraph reports that De Gea is uncertain about United's ability to challenge for major honours on a domestic or European stage, and that is the reason why he is reluctant to sign a new deal.

The Red Devils have made a poor start to the season with three defeats in their first eight Premier League matches, although they did come from 2-0 down ​to beat Newcastle 3-2 at the weekend. 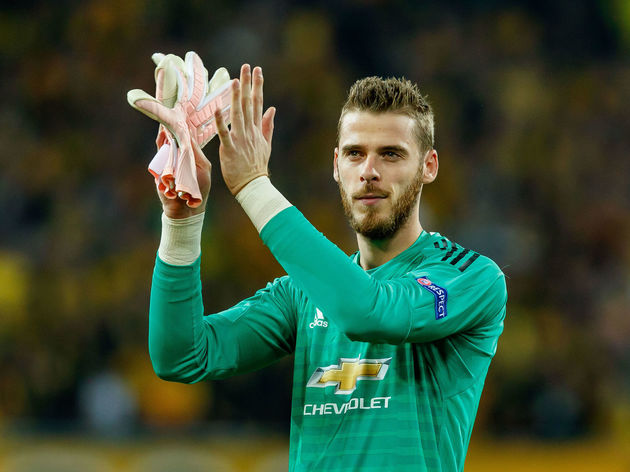 United officials met with De Gea's agent Jorge Mendes in London on Friday, but they were unable to come to an agreement over a new contract and must now go back to the drawing board.

De Gea has won United's player of the year award in four of the past five seasons - the most that a single player has won the award in its 30-year history.