​Liverpool have received a huge boost with the news that Naby Keita is fit and available for selection once again after recovering from back spasms.

The Guinea international was withdrawn midway through the first half of the Reds' defeat to Napoli in the Champions League earlier in the week, and was subsequently taken to hospital.

Amadou Makadji, a Guinean journalist, broke the news on his official ​Twitter account, confirming that the former RB Leipzig man 'trained well' in the week.

Naby #Keita is fit for tomorrow game against City. He trained well this saturday and will be in the squad #LFC

​​Many feared the worst for the 23-year-old after he went down in Naples under no contact and had to be stretchered off, but it appears that these worries have been all but relieved.

Klopp faces a big decision in terms to the attackers he selects to take on the reigning champions.

After a blistering start, Sadio Mane's form has slowed down of late, whilst ​Mohamed Salah is yet to get anywhere near the heights he hit last season. 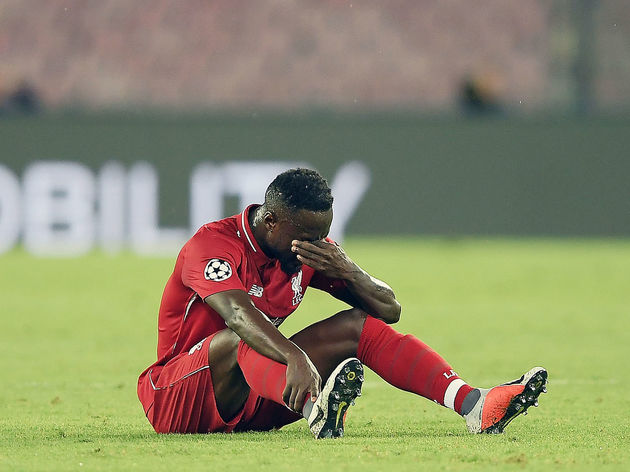 Some ​Reds' supporters have called for the Egyptian to be dropped following his poor form of late. These calls have only increased in recent weeks given the excellent form of Daniel Sturridge, whose impact off the bench has given Klopp a selection headache.

Sturridge has netted three goals in his last three games against ​Chelsea on two occasions as well as a header against Paris Saint-Germain.

Should ​Keita get the nod to start the game, it will be interesting to see who Klopp leaves out of his midfield.

James Milner has arguably been in the form of his life this season, as too has Gini Wijnaldum, which suggest that skipper Jordan Henderson may be ousted for Keita.

Virgil van Dijk and Joe Gomez are expected to line up alongside each other once again; the pair have been imperious this season in front of £66m man Alisson Becker.