​Rafa Benítez has predicted that his side will improve and finish well this season, despite their appalling start to the Premier League campaign. The Magpies are winless after 8 games and find themselves joint-bottom of the table with just two points.

Benítez's players will feel hard done by following an excellent start at Old Trafford on Saturday evening. With Newcastle dominating the opening exchanges and looking dangerous on the counter, Kenedy opened the scoring for Newcastle as he slotted coolly past David De Gea.

Newcastle boss Rafa Benitez has told his players they cannot be too disappointed after their 3-2 loss at Manchester United - The Magpies had been 2-0 up at half time. pic.twitter.com/4m4nMdfvbr

A neat one-two between Anthony Martial and ​Paul Pogba saw the former arrow a finish from the edge of the box to draw his side level before ​Alexis Sánchez, who started on the bench, headed beyond the reach of the impressive Dúbravka to snatch victory much to his manager's relief. 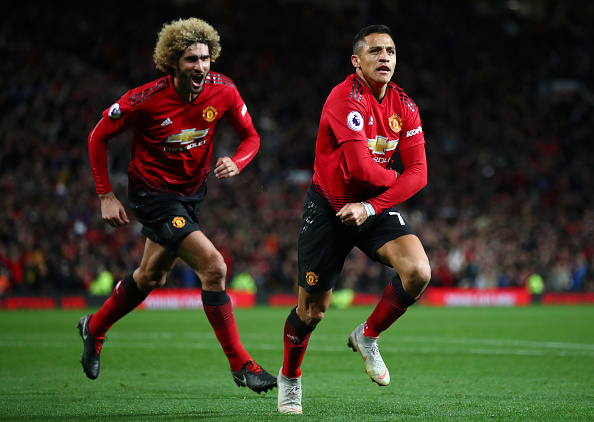 Speaking to ​Sky Sports after the game, Benítez stated:

"Today is not the day to complain about [experience]. They did great, and it is something we need to learn for the future. The team was in control of the game for a while, and we have to be sure that we manage the situations better. 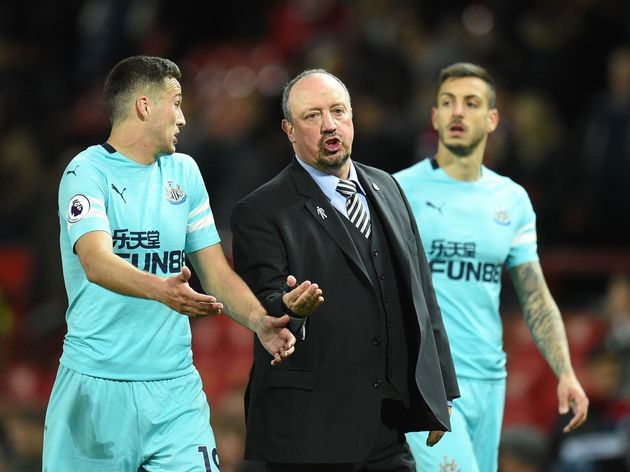 "Today we have to give credit to United, the players they had on the pitch, with their pace, size and ability, power and everything, was very difficult to stop.

"We did it, we played really well for a while, so I cannot complain to the players. We have to learn for the future and carry on with the same spirit, the same way to play."

The former Liverpool manager appeared to hint towards his frustration with a lack of summer transfer activity, saying: