"I am still in contact with him and he remains my role model because of the kind of human being he is. It is very hard to find a fault in him and if I need to ask something he is always a phone call away.

While the former Manchester United star took less than two years with PSV Eindhoven in Holland to earn his move to England, Son spent over seven years in Germany before getting the call from Mauricio Pochettino back in 2015. 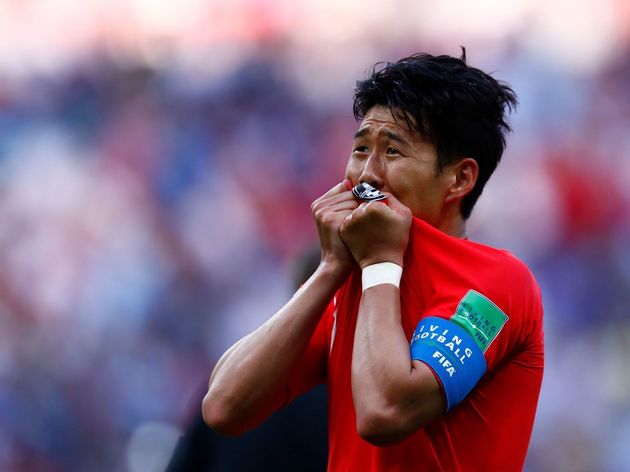 Son has gone on to make 147 appearances for the club across all competitions, making a name for himself as one of the best wide players in Europe, as well as establishing himself as the new poster boy for South Korean football.