The Portuguese head coach has been at the centre of attention in the Premier League this season due to a long-running feud with midfielder Paul Pogba.

Issues off the pitch haven't been helped by results on them either. Manchester Unitedhaven't won a game across all competitions since September 19, a Champions League match against BSC Young Boys, while their last win at Old Trafford came all the way back on the opening day of the season. 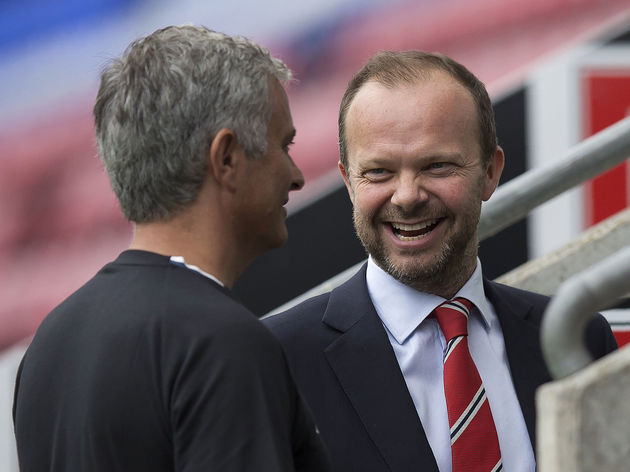 All these things combined have lead to stories emerging which claim Mourinho will be sacked after Manchester United host the Magpiesduring Saturday's teatime kick-off regardless of the result, rumours which the club have been quick to brandish as nonsense.

Any concerns off the pitch will have to take a back seat on Saturday as Manchester United are in desperate need on three points. The Red Devils could finish the weekend as low as 14th in the table if results don't go their way.