Liverpool are reported to be one of a host of Premier League clubs interested in FC Porto left back Alex Telles, despite choosing not to activate his €40m release clause earlier in the year. 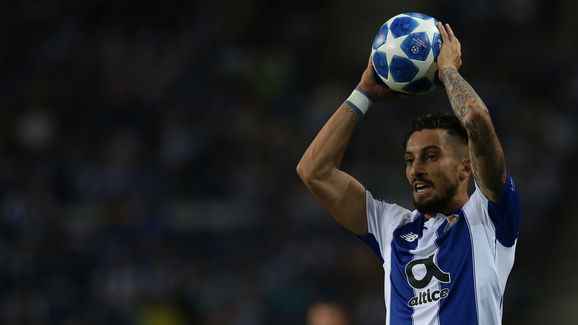 Porto will be keen to hold on to the 25-year-old full back due to his consistent form this season. With one goal and two assists to his name already, he is regarded as one of Porto's best players - hence Liverpool's interest in him, according to Sport Witness.

A couple of you got that one correct...

It is indeed Alex Telles' characteristics

An official from the Anfield club was spotted on Wednesday night at Porto’s stadium as they beat Galatasaray 1-0 in the Champions League.