Tottenham striker Harry Kane has revealed that he is setting his sights on matching Lionel Messi's phenomenal goal scoring record for Barcelona.

Messi has managed to score over 500 goals for Barca since making his debut for the Catalan giants back in 2004 and, despite a blistering start to his own career, Kane will know that it will take an awful lot to match that sort of record. 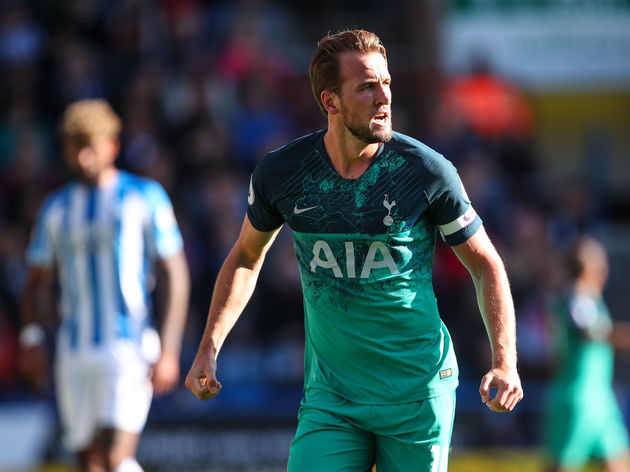 Prior to ​Tottenham's clash with ​​Barcelona in the Champions League on Wednesday evening, ​Kane discussed what it would take to replicate ​Messi's exploits in front of goal. "It’s a great test for us. As players you want to play against best in world and Messi is certainly that, a fantastic player, and we will do our best to stop him.”

“Barcelona might play better than Real Madrid did last season." he declared.

"We need to produce that same energy, the crowd were amazing that night and if we can get them on their feet as soon as possible, create some chances and take one or two it would put us in a great position."