Paris Saint-Germain star and World Cup winner Kylian Mbappe is on course to win his second successive Golden Boy award after claiming the accolade in 2017.

Among the 40 players are four stars from the Premier League, including Manchester City's Phil Fodenand Manchester United's Digo Dalot.

Stars such as Lionel Messi, Paul Pogba and Raheem Sterling have all won the prestigious award. However, Mbappewill be the very first player to win it twice if he's chosen again this year.

Below are all of the 40 young stars shortlisted by the Italian publication: 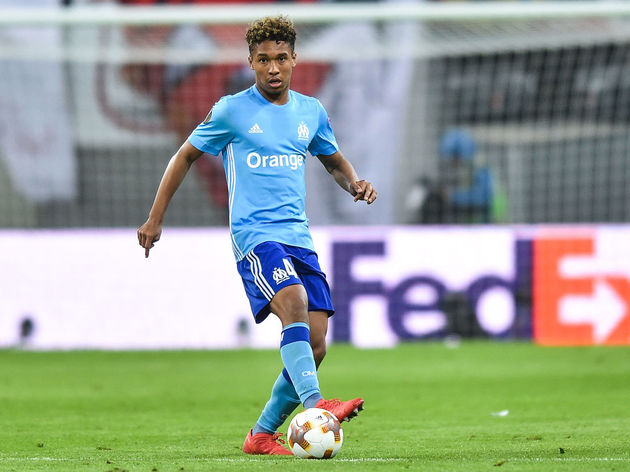 Foden's City teammate Brahim Diaz, Fulham's Ryan Sessegnon and Spurs defender Juan Foyth were all named in a previous shortlist but will all miss out this year now that it's been cut down to 40.