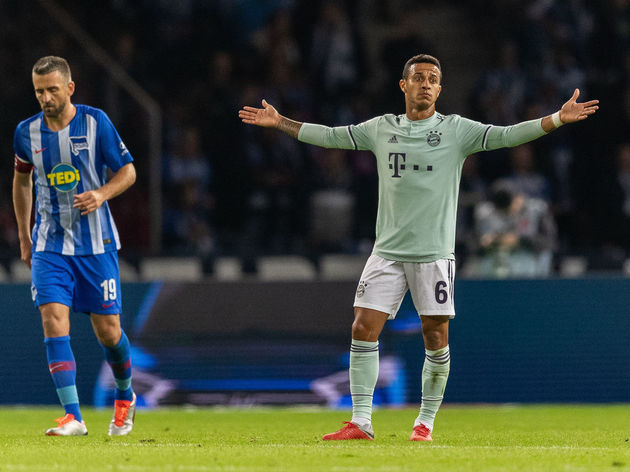 Friend of mine had a kid on Wednesday. That kid has only ever seen Barcelona, Real Madrid, and Bayern Munich lose.

What a fulfilled life he's had.

Bayern will know we won't accept it and do everything to return to winning ways."