​Manchester United manager Jose Mourinho faces the serious possibility of a mutiny from his players after some of the side's key men have now become involved in Mourinho's feud with Paul Pogba.

Pogba appeared to criticise Mourinho's tactics following his side's 1-1 draw with Wolverhampton Wanderers, and the manager has since confirmed that Pogba has been stripped of the vice-captaincy. 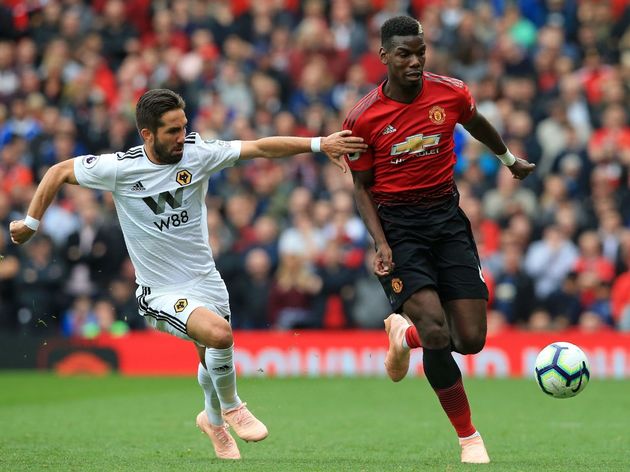 According to ​The Daily Mail, many key players have begun taking sides in the dressing room. Those who are close to ​Pogba, such as ​Anthony Martial, Eric Bailly and Andreas Pereira, are believed to be unhappy with their manager, with Martial's clash with Mourinho from earlier this summer referenced as another reason for the dressing-room divide.

Luke Shaw and ​Marcus Rashford are also believed to be with Pogba, with Rashford facing the brunt of Mourinho ire recently. ​The Daily Mail also report that Mourinho has openly criticised Rashford's work ethic in a recent team meeting, after the English striker disappointed during the team's Champions League tie with Young Boys.

The player management issues do not end there. Following the 2-1 loss to Derby County, the manager ​openly humiliated Phil Jones and Eric Bailly after the former missed the decisive penalty.

Manchester United are a circus act.

Jose Mourinho and Paul Pogba are treating it as such, and after this week, they're better off without the pair of them. 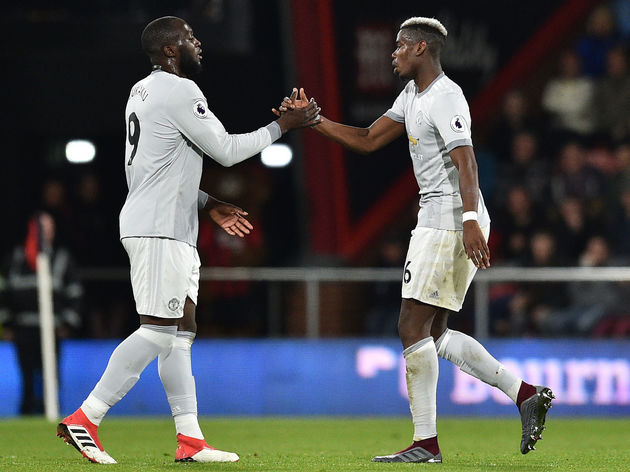 Pogba is said to be furious that Lukaku is backing his manager, which could lead to further problems for two of ​Manchester United's most influential players.

With such a volatile atmosphere in the dressing room, Mourinho certainly has a job on his hands to bring the players back together.