Militão only moved to Portugal during the summer transfer window for €4m (£3.5m) but he has already come on leaps and bounds with the European giants.

Formerly of São Paulo - who are entitled to 10% of the player's next transfer fee - the 20-year-old has only missed one match since breaking into the first team, a 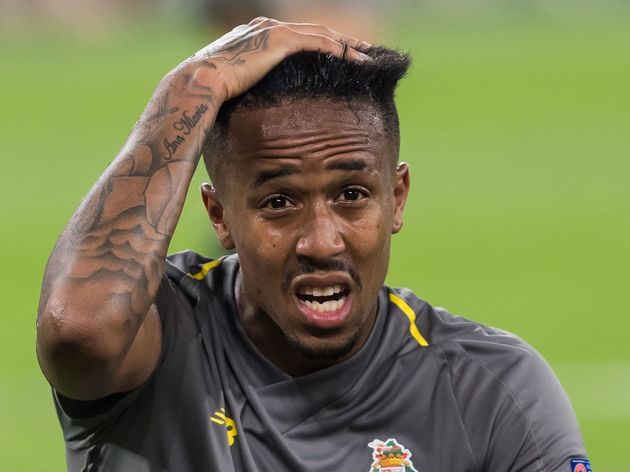