Tottenham midfielder Dele Alli has explained that he wants to become a more senior member of the club's dressing room after the England international wore the captain's armband on his first trip back to Milton Keynes. 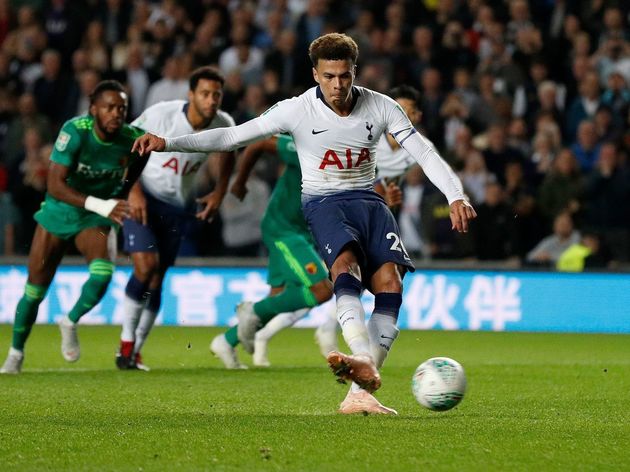 Stadium MK, Alli's former home ground - and he claims that he is now wanting to take on even more responsibility in the dressing room, with or without the armband.

“It was good [to have the armband]," Alli said after the match, quoted by the Mirror. "

Amazing feeling leading @spursofficial out tonight and scoring in my hometown! On to the next round  #COYS pic.twitter.com/LAhxxu2ZNI

"Could I do it more? If you asked the boys about my speech they might disagree.

"I want to be a leader out there anyhow, whether I got the armband on or not. It’s important to have that mentality."

Tottenham came into the game having just ended a three-game losing run across all competitions, something which started at Vicarage Road.

But following their Carabao Cup win over Watford, manager Mauricio Pochettino will know his side can secure a third straight win this weekend when they travel to take on David Wagner's Huddersfield Town. 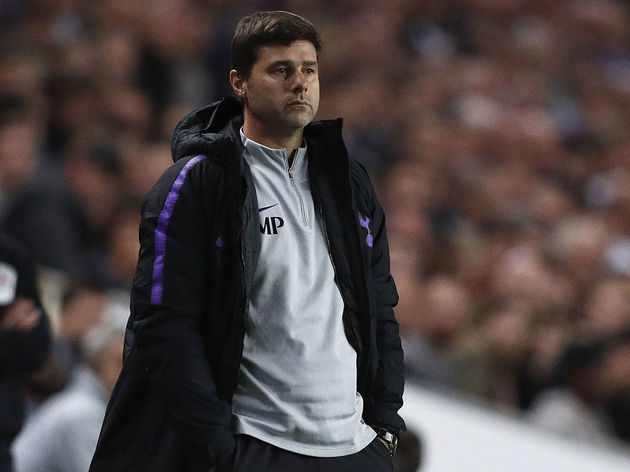 The north Londoners will be desperate to finish strongly this weekend and keep their confidence high, especially ahead of their Champions League match against Barcelonaon October 3.