Bavarian giants Bayern Munich are eyeing a move for RB Leipzig right back Lukas Klostermann as they look add depth at full back.

That is according to Sport Mediaset, who report that the German champions are looking for a "reliable" full-back and have identified the 22-year-old as a target whom they could make an offer for in January.

Klostermann has been with Leipzig since 2014, having started his youth career with Die Roten

Klostermann, meanwhile, can play on both sides on the defence and his versatility could be key for Bayern if they manage to snag him next year. 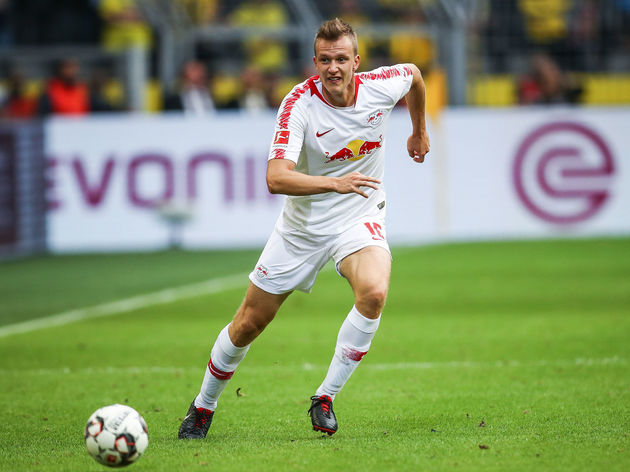 He has also played for Die Mannschaft at Under-17, Under-19 and Under-21 levels and it is expected that he will be called up to the senior setup in the near future.